The Bob Brown Foundation’s successful Tarkine in Motion field trip has ended with a large exhibition set up and official opening in Hobart’s Long Gallery tonight at 6pm with Bob Brown speaking. While new aerial footage is released of the contentious Frankland River forests in the Tarkine where community members have been occupying for the past ten weeks, calling for a halt to proposed logging and protection for their unique values.

129 artists spent the Easter weekend immersed in Tasmania’s remote and threatened wilderness landscape, takayna / Tarkine, as part of the Foundation’s environmental arts project. Tonight, in the Salamanca Arts Centre Long Gallery, 179 artworks inspired by the remote region of northwest Tasmania will be on show until May 1st. Then the art will move to Melbourne for a major exhibition in the Australian Catholic University Gallery in July.

“Tarkine in Motion is one of Australia’s largest environmental arts projects and arguably one of the biggest arts projects for northwest Tasmania. Our Foundation hosted 147 people into the Tarkine over the Easter weekend. They were spread out from tourism hubs of Corinna, Arthur River and Tarkine Wilderness lodge, in forests threatened by logging in the north and south east of the Tarkine and in remote regions of the wild rainforests, coast and up rivers on kayaks,” Bob Brown Foundation’s Campaign Manager Jenny Weber said.

“Our aim with Tarkine in Motion is to take artists into the place and experience its beauty, while also raising awareness of the threat by logging, mining and off-road vehicle damage to the natural and cultural values. Further to this, our goal is to use art in a challenging and inspiring way to raise the alarm that the Tarkine is threatened and inspire support for the region’s protection as a National Park, world heritage listed and returned to Aboriginal ownership,” Jenny Weber said.

“The heritage coast is under pressure from rapid degradation by off-road vehicles ripping through middens and Aboriginal hut sites. Artists witnessed off-road vehicles using the closed tracks on the takayna / Tarkine coast. The globally significant rainforests and eucalyptus forests are threatened by imminent logging by Forestry Tasmania, artists occupied and captured these forests still intact. Mining is an ever-present dangerous threat to the region and artists were able to capture the intact ancient forests that are threatened by mining proposals,” Jenny Weber said.

“New aerial footage of the threatened ancient forests in Frankland River was captured over the weekend by Trudi Bird, showing the breathtaking beauty and rarity of these imminently threatened forests. Our campaign to protect these forests continue as we occupy the forests with a conservation camp and call on the Tasmanian and Australian Government to halt any proposed logging while these forests are still standing,” Jenny Weber said. The footage can be seen here https://youtu.be/6JflXu_C-w8

“We look forward to ramping up our campaign with the images and art from this years field trip, we have great opportunities to build the pressure for protection of this globally significant landscape. Since we held the first Tarkine in Motion in 2015, the artists and art has brought enormous success to the campaign to protect takayna / Tarkine. Using images from Tarkine in Motion, our Foundation has published two books that are selling across Australia. Other campaign productions have included a documentary, concert in Melbourne and Hobart, federal election campaign television advertisements and ten exhibitions from Burnie, Hobart, Melbourne, Sydney to Brisbane,” Jenny Weber said.

The environmental arts project was fully funded by funds raised on a crowd-funding site, where more than 500 people contributed $58 000. A blog was used to inform people about the activities in the Tarkine and can be seen here: www.bobbrown.org.au/tarkine_in_motion_updates

Images provided are from Tarkine in Motion field trip 2017. Images attached can be provided at high resolution: 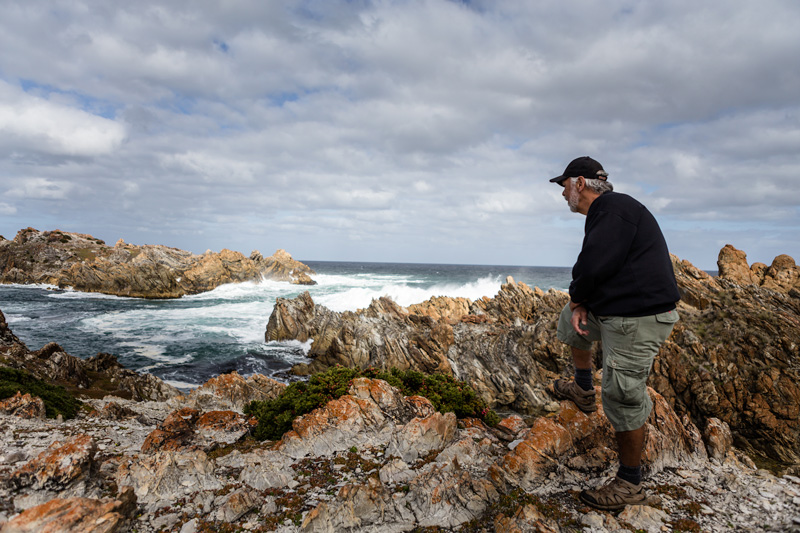 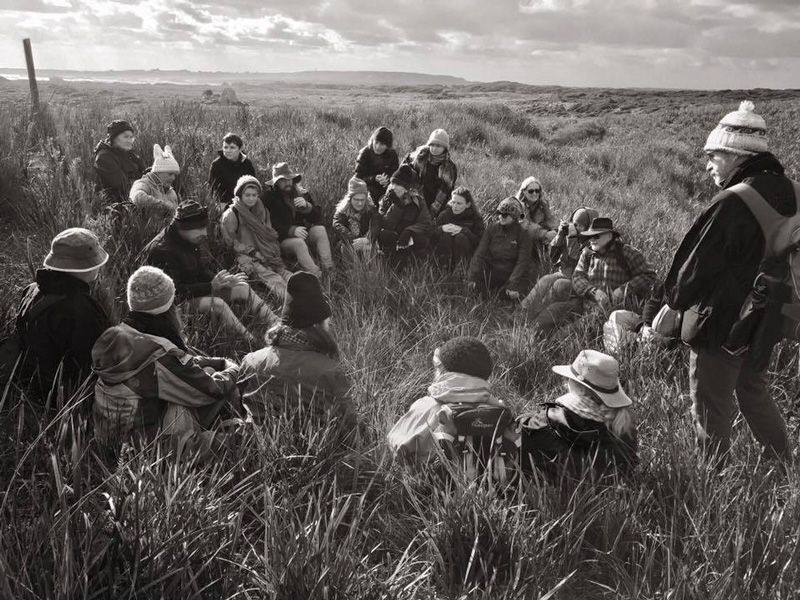 Artists having an Aboriginal heritage guide give a talk at Kings Run, Tarkine coast by Nicole Anderson 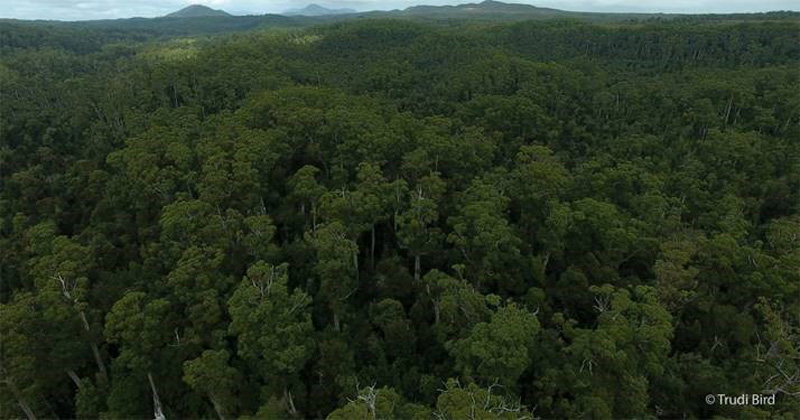