Where the wild land meets the sea in southern Tasmania, logging is decimating this place rich in culture and endemic threatened species. 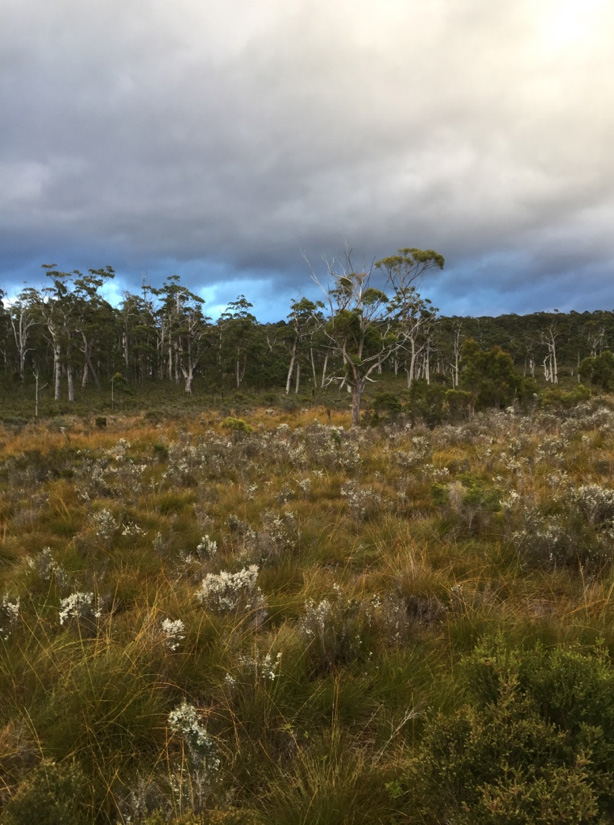 The landscape has a strong energy abound with tales and signs of human occupation for thousands of years. This is Lylequonny land, a clan of the South East nation.

Just a stone’s throw from this coupe is Recherche Bay, the landing site of the French scientific expeditions captained by Bruny d’Entrecasteaux where his two ships the Recherche and Esperence anchored in 1792 and 1793. These expeditions were amongst Australia’s first botanical surveys.  Encounters with Lyluequonny were peaceful and well documented.

To the south and east of the coupe lies Southport Lagoon Conservation Area, home to the critically endangered herb, the swamp eyebright (Euphrasia gibbsiae psilantherea). This beautiful flowering plant occurs nowhere else on earth. 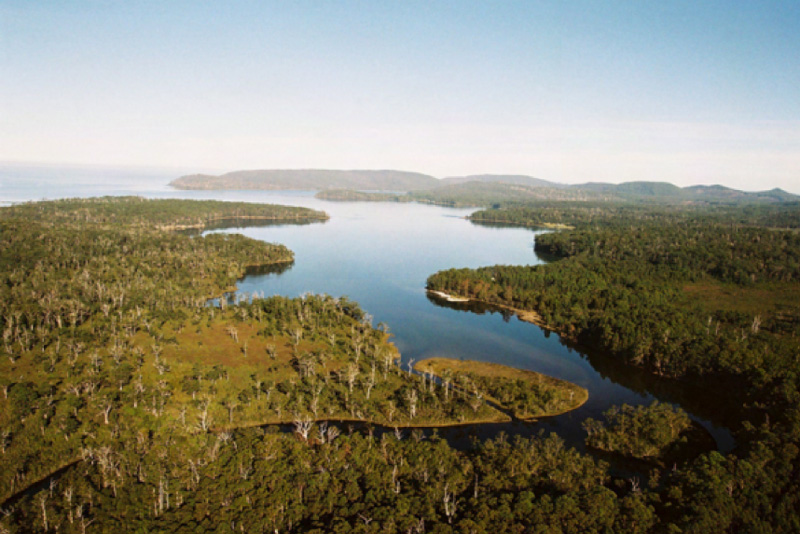 Ecologists conducted a call playback survey for the masked owl (Tyto novaehollandiae castanops) in late 2016 within the coupe and got an immediate response which indicates the owl may be roosting or nesting within the scheduled coupe. The Tasmanian masked owl has an important ecological role as a predator of the night skies.

Whilst Australia’s two largest carnivorous marsupials, the endangered Tasmanian devil (Sarcophilus harrisii) and spot-tailed quoll (Dasyuris maculatus) patrol the ground. This nocturnal bird of prey is listed as endangered under the Tasmanian threatened species act, primarily due to a loss of habitat much like that found in scheduled coupe LU040F. 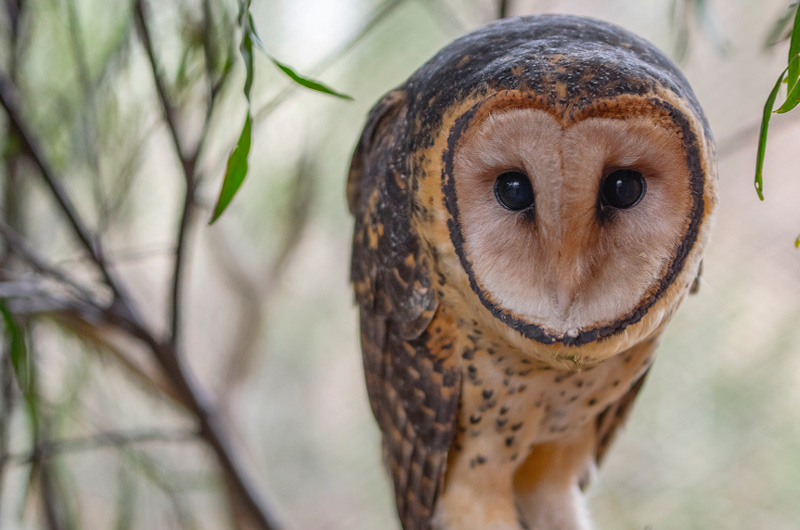 The mature stringy barks provide nesting habitat for swift parrots (Lathamus discolor) while stands of blue gum provide key foraging habitat for this nectarivore. The swift parrot is an obligatory breeding migrant (one of only two migratory parrots in the world) to Tasmania and has recently been up listed to a critically endangered status so the protection of suitable hollow bearing trees such as the stringy barks in this coupe is of utmost importance for its survival to say the least. 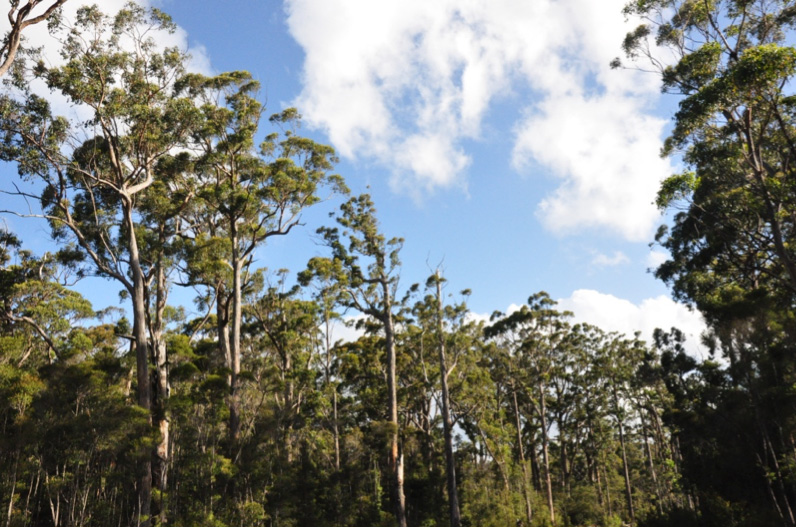 The current Forest Practices Plan (FPP) which determines how logging operations are to be undertaken in this coupe is outdated and considering threatened flora and fauna have been up-listed and detected within or near to the scheduled coupe in question, a revision of the FPP must be undertaken. Logging cannot commence unless the FPP has been revised and updated to meet current threatened species protection prescriptions and forestry management procedures.

For a number of reasons, some mentioned above, logging of LU040F would be a real shame and an insult to the traditional owners and others who value this land much more than a logging coupe. It’s time forestry practices like this stopped in southern Tasmania for the forestry scarred landscape needs to heel. This place is culturally, historically and ecologically significant at a global scale.