Looking forward to the travelling Tarkine In Motion exhibitions

Aviva and Joanna are two of the artists who joined our Tarkine in Motion project, photographed here by Paul Hoelen, while on location in the Tarkine at Julius River. 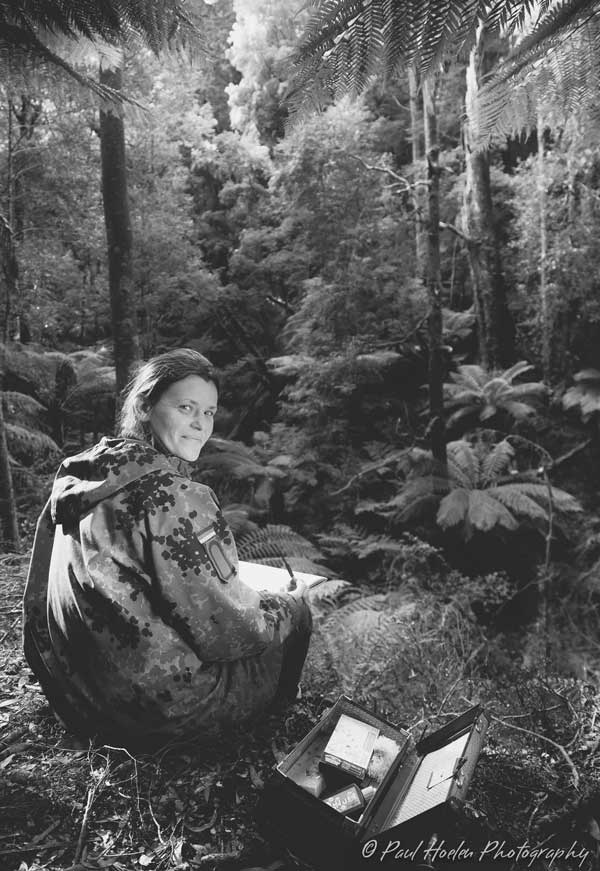 Aviva Hannah is a Melbourne based visual ecologist. Joanna Pinkiewicz is a Launceston based visual artist, who describes herself as a colourist. 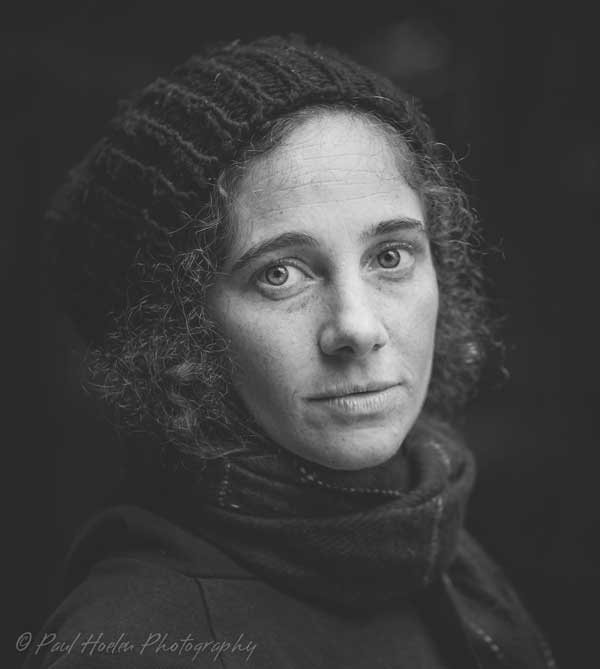 Aviva and Joanna are passionate about the protection of the Tarkine and communicating to the public with Tarkine inspired Art. We look forward to their art that will be exhibited at our Hobart and travelling Tarkine In Motion exhibitions.