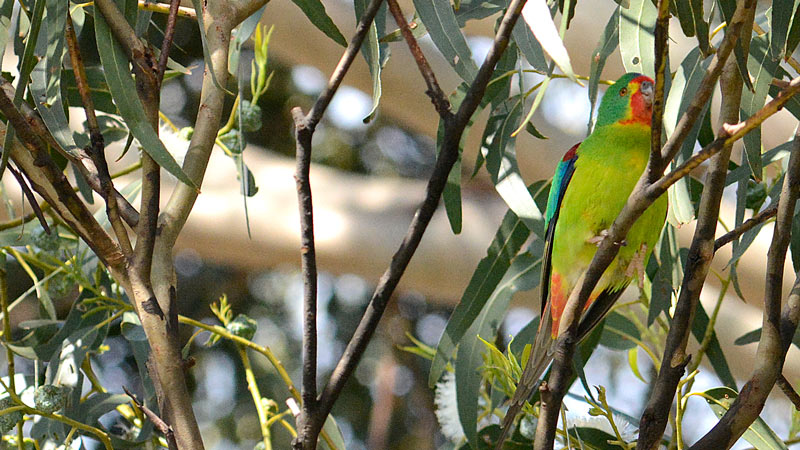 ‘Forestry Tasmania has eleven areas of vital Swift Parrot breeding habitat scheduled for logging on Bruny Island. The areas of forest total 499 hectares. Five areas of forest are on Forestry Tasmania’s contingency list, including the controversial areas that were given back to the industry during the failed Tasmanian Forest Agreement and a controversial logging area near Inala Nature Tours on Bruny Island,’ Bob Brown Foundation’s Campaign Manager Jenny Weber said.

‘In Tasmania’s north west in the Tarkine we have recently witnessed the logging of forest that was on the contingency list so these coupes on Bruny are available for logging when needed,’ Jenny Weber said.

‘An area the size of Hobart’s Domain is scheduled for logging behind Adventure Bay from 2016 – 2018. Additionally on the Cloudy Bay side of Bruny Island, clear felling of 237 hectares is proposed in Swift Parrot and Wedge Tailed Eagle habitat,’ Jenny Weber said.

‘Tasmania’s exemption from the EPBC Act under the Regional Forest Agreement to allow logging of endangered species habitat has been proved to be driving unique species to extinction and the now critically endangered listing of the Swift Parrot is an internationally embarrassing wake-up call for the Federal Government to remove the logging threat and ensure secure protection of habitat,’ Jenny Weber said.

‘Our role as conservationists is to ensure the species that are losing their habitat have advocacy in the time when logging at any cost is carried out in Tasmania,’ Jenny Weber.

Images below by Bob Brown Foundation photographed in October 2015 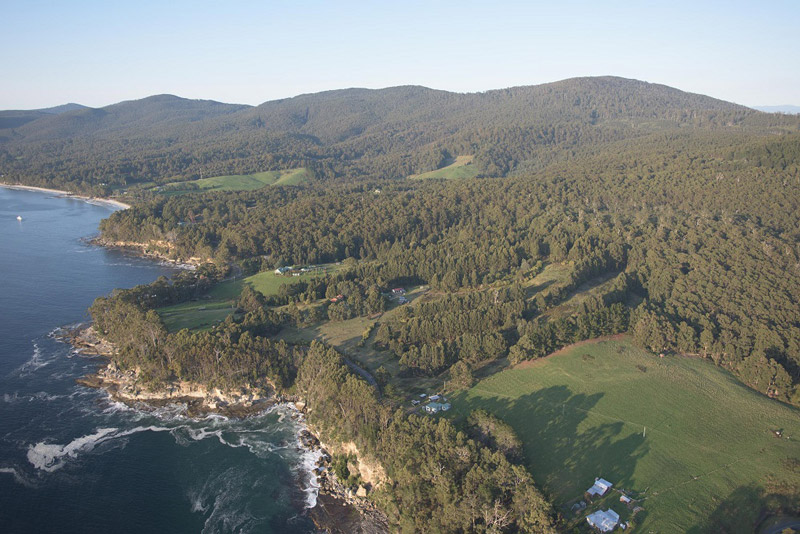 Threatened forests on Bruny Island behind Adventure Bay – 199 ha of forests located in the background of this image are scheduled for logging. 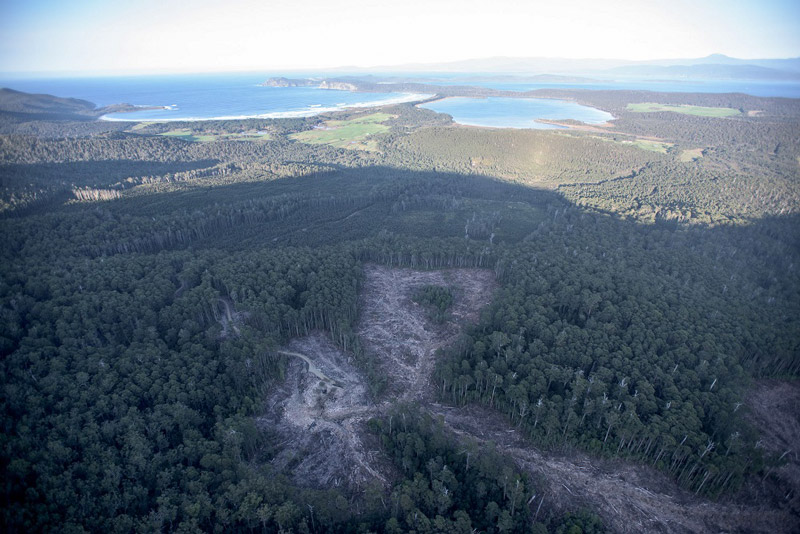 Recently logged forests on Bruny Island SB017D behind Cloudy Bay, these forests were logged in 2015 and logging was suspended for Wedge Tailed Eagle breeding season due to two active eagle nests in the logging coupe. Forestry Tasmania plans to return to this coupe in February 2016 to resume logging. 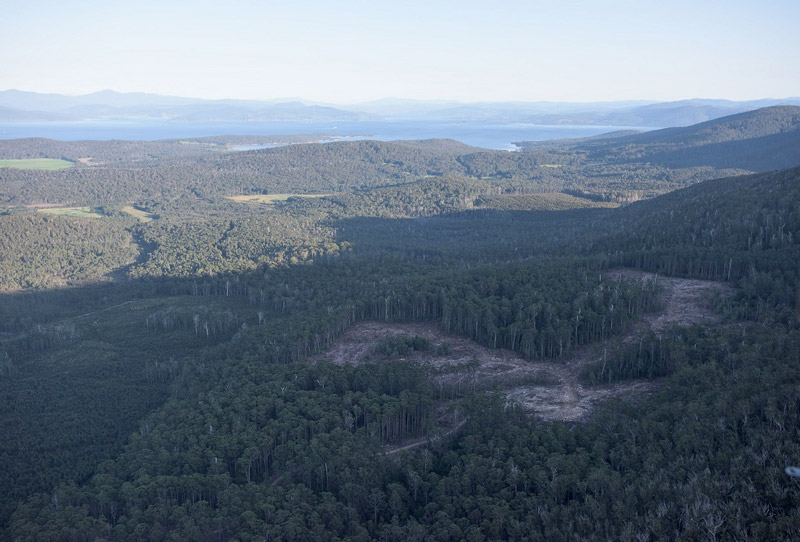 Recently logged forests on Bruny Island behind Cloudy Bay SB017D and another 237 hectares of forests threatened by logging are pictured in this photograph are scheduled for logging in the next three years.