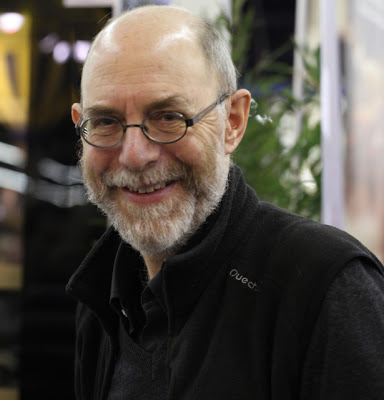 Lincoln Siliakus, the lawyer who set up the legal fund and advised the Tasmanian Wilderness Society through the Franklin River blockade in Tasmania in 1982-3, and then the Franklin Dam High Court case, has died in Paris.

"Lincoln, working with Pierre Slicer, played a pivotal role in the Franklin campaign which, in the end, turned on legal arguments. He also helped organise the pro-Franklin public gatherings outside the meeting of the World Heritage Committee in Paris which decided, on 13 December 1982, to list the Tasmanian Wilderness as World Heritage. He has a very important place in the history of Australian environmental protection", friend and fellow environmentalist Bob Brown said today. 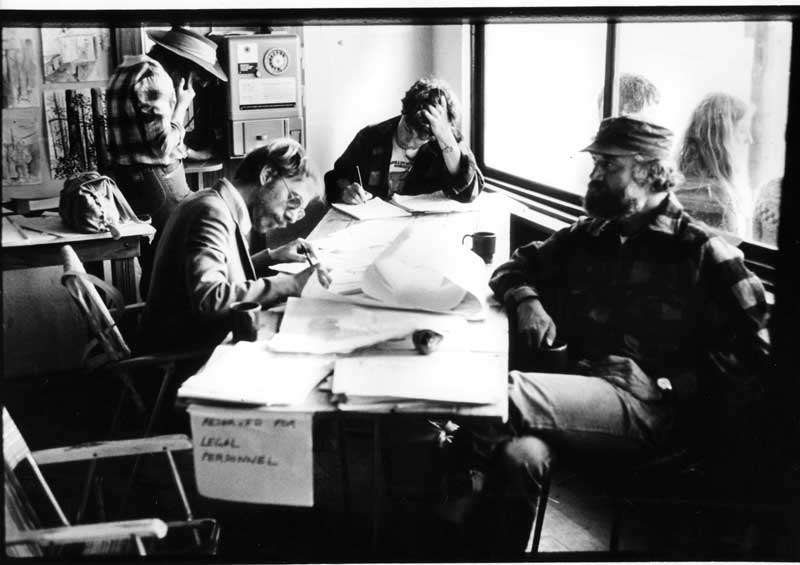 Alec Marr, who as CEO of the Wilderness Society worked more recently with Lincoln recalls: "Lincoln and Christine Milne together and unaided stopped the Australian Government from watering down the World Heritage Convention Operational Guidelines in 2003. Had the government succeeded, it would have opened all World Heritage sites around the world to massive developments such as mining operations."

Also after the Franklin campaign, Lincoln Siliakus played a huge role in the listing or protection of other Australian World Heritage properties including Kakadu, the Great Barrier Reef and the Daintree Wet Tropical Rainforests of Queensland. He was most recently at Doha in 2014 to help in the successful effort to stop the Abbott Government from having a large part of Tasmania's World Heritage forest from being delisted and logged.

Siliakus was educated in Adelaide and became a wine connoisseur.

"Lincoln died of a short illness. Our condolences go to his wife Anne in Paris," Bob Brown said.