The Bob Brown Foundation says most Tasmanians will be bitterly disappointed by the Tasmanian Opposition Leader’s statement this morning on Hobart’s ABC radio that she will support the decision of the Federal Environment Minister if he allows the tracks on takayna / Tarkine coast to be accessed by off-road vehicles. This comes after Federal Labor Senators voted against protecting Aboriginal heritage on takayna / Tarkine coast in the Senate yesterday. 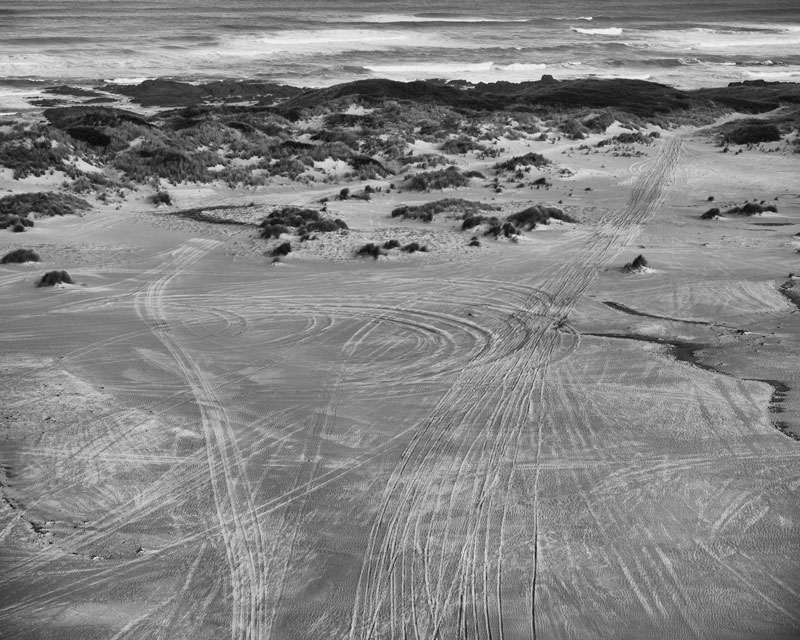 Ms White failed to outline principles Labor would uphold in relation to protection of Aboriginal Heritage values on this remote coast that are listed as of outstanding National value on Australia’s National Heritage List and believed to be of outstanding universal value.

“Labor and Liberal are backing off-road vehicles into a critical area where they have never been allowed before. Track 601 from Interview River to the Pieman River mouth has never been technically ‘open’.   Vehicle access to this area has been prohibited since the 2002 management plan was put in place for the Conservation area, and was not subject to the 2012 track closures,” Bob Brown Foundation’s Campaign Manager Jenny Weber said.

“Ms White has jumped on the shameful but unpopular bandwagon this morning to back in Premier Hodgman’s plan to allow off-road vehicle access over irreplaceable Aboriginal heritage values of the takayna / Tarkine coast.  Apparently, Labor is no longer guided by a set of principles informed by National Heritage listing,” Jenny Weber said.

“Tasmanian Labor took a highly principled position by closing tracks in 2012, backed by research and expert recommendations. Now it is prepared to stand by and let their legacy be trampled by the current government and, worse, they will support damage to globally and nationally significant Aboriginal heritage,” Jenny Weber said.

“Damage by off-road vehicles is severe. Ongoing illegal access has continued along this coast despite the tracks being closed,” Jenny Weber said.

“This decision will leave Braddon voters who value Tarkine no option but to vote Green,” Jenny Weber said.