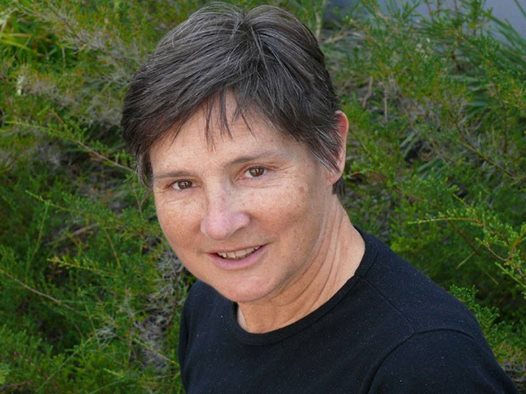 After some remarkable adventures in the Southwest Tasmanian wilderness in the 1970s, Karen Alexander volunteered to organise the Melbourne office of the Tasmanian Wilderness Society after its formation in 1976. 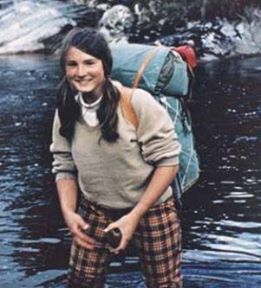 From upstairs rooms in Hardware Street, Karen gathered and united a large contingent of fellow volunteers as the campaign to save Tasmania's Franklin and Gordon rivers from a series of dams grew out of Tasmania into a nationwide environmental furore.

Melbourne became pivotal to saving Tasmania's wild rivers. Karen was the all-important co-ordinator of that campaign which culminated in rallies of up to fifteen thousand people in downtown Melbourne, including on the eve of the 1983 federal election.

Karen emceed the final rally, welcoming Opposition Leader Bob Hawke to the podium where he declared that, if elected, he would stop the Gordon-below-Franklin dam then being built in the Tasmanian wilderness. Famously, Hawke's wife Hazel put on 'No Dams' earrings while standing next to him. A fortnight later Hawke swept to victory and made good his promise.

Years of remarkable commitment by Karen and her team culminated in these crucial river-saving events in Melbourne. Without that campaign, the wild rivers of Tasmania would have been destroyed. Karen's award of an Order of Australia is as belated as it is so richly deserved. 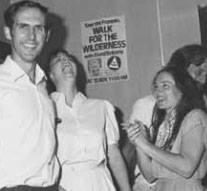