This meeting will be hosted by Emma Wasson, Bob Brown Foundation's Melbourne Campaigner. Find out more about the Tarkine campaign and meet activists who have been to the Tarkine Vigil Camps in Tasmania.

This meeting is an opportunity to discuss actions at the Tarkine Vigil camp and activities we can do in Melbourne to build the campaign for a World Heritage listed Tarkine National Park, including its return to Aboriginal ownership. 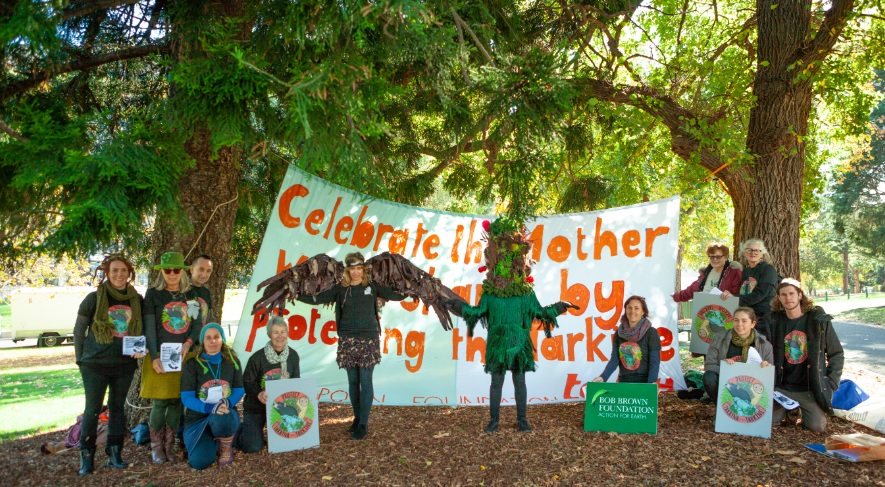