On Tuesday 18 November at Deakin Edge, the final Intelligence Squared debate of the year proposes that: Coal-fired Power Will Soon be Obsolete. 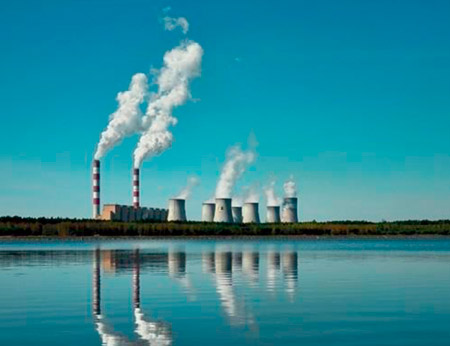 Climate change is intensifying, but along with the repeal of the carbon tax, the price of coal has dropped – making it more appealing as an energy source.

While many in the industry accept the science around climate change, what are the viable alternatives for energy supply to developing countries? Is coal the only affordable option for those striving to escape poverty and destitution?

Renewable energy has not yet been developed at a rate (and for a price) that makes it a viable large-scale substitute for coal. What is the impact on communities of moving away from coal? Are we indifferent to the eclipse of the long history of coal mining? And what will happen to the communities that were once defined by it?

Speaking for the motion are Bob Brown, former leader of the Australian Greens, Mike Sandiford, director of the Melbourne Energy Institute, and Simon Bradshaw, Climate Change Advocacy Coordinator, Oxfam Australia. The speakers against the proposition are Richard Aldous, chief executive of the Cooperative Research Centre for Greenhouse Gas Technologies, Nikki Williams, patron of the NSW Women in Mining Network, and Erwin Jackson, deputy CEO of The Climate Institute.