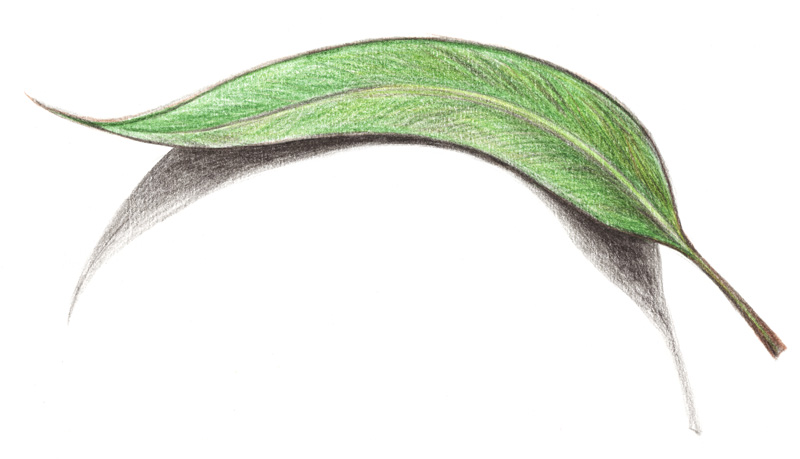 Bob Brown Foundation is hosting a Public Meeting in Hobart Town Hall this Wednesday, 14th December, at 1.10pm to highlight Premier Hodgman's proposal to allow logging in 357,000 hectares of Tasmania’s forests that were independently verified as high conservation value and due for protection under the previous Tasmanian Government.

“We are calling on the Hodgman Government to reverse its plans to legislate to allow logging in these forests across Tasmania. This Tasmanian government could instead provide great climate, wildlife protection, economic and environmental benefits by securing conservation reserves in these vast tracts of forests. The forests include vital strongholds for many federally-listed species, including the critically endangered swift parrot, grey goshawk, wedge-tailed eagle, and Astocopsis Gouldi (giant freshwater lobster). Forests from the Tarkine in the north west, Blue Tier in the north east and Wielangta, Tasman Peninsula and Bruny Island in the south,” Jenny Weber, Bob Brown Foundation’s Campaign Manager said.