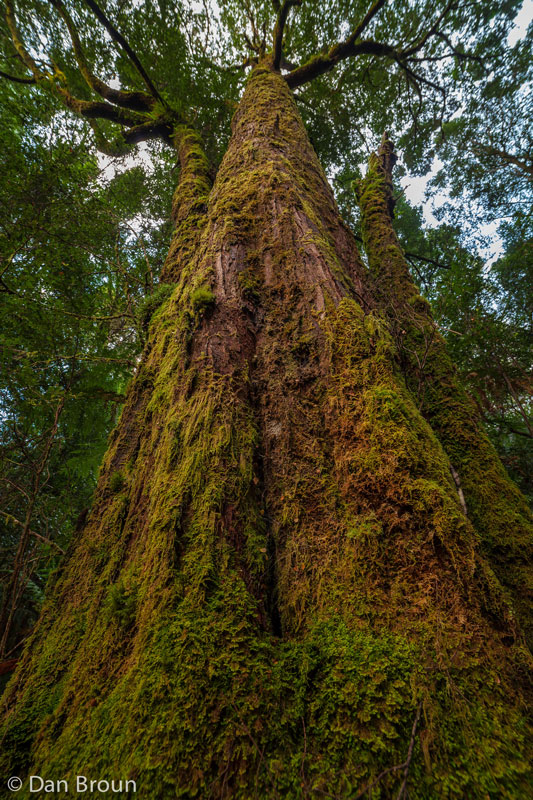 Bob Brown Foundation congratulates the Australian and Tasmanian Governments for accepting in full the recommendations by the IUCN/ICOMOS Reactive Monitoring Mission to the Tasmanian Wilderness World Heritage Area (TWWHA).

Bob Brown Foundation’s Campaign Manager Jenny Weber stated ‘In a time when ‘a multitude of threats and risks calls the future of the still favourable state of conservation of the TWWHA into question, likely to be aggravated by anticipated climate change’ as stated by the IUCN/ICOMOS Reactive monitoring mission report, the Australian and Tasmanian Government can now progress the long delayed cultural heritage assessment of the property and get back to the drawing board on the Tasmanian Draft Management Plan to execute a management plan that securely protects the outstanding universal values of the TWWHA.’

‘We congratulate the Australian and Tasmanian Government for accepting all the recommendations by Reactive Monitoring Mission on the Tasmanian Wilderness World Heritage Area. Both Federal and State Governments have committed to ruling out logging and mining, protect wilderness, maintain the wilderness zone, and establish strict criteria for tourism developments with a primary goal of protecting the World Heritage Area’s Outstanding Universal Values,’ Jenny Weber said.

‘With an Australian and State Government who is committed to accepting and enacting all the recommendations by IUCN/ICOMOS, Tasmania can proudly have wilderness protection, logging and mining excluded, current areas with logging tenure status upgraded to National Parks and any future development inside the World Heritage Area assessed against strict criteria with the primary goal of protecting wilderness and outstanding universal cultural and natural values,’ Jenny Weber said.

‘We continue to advocate for future tourism infrastructure development opportunities to be realised outside the TWWHA, in places like Maydena, Liffey, the Huon Valley and Far South on private lands,’ Jenny Weber said.

‘Mention of the Tarkine high conservation values is to be noted from this report also. Bob Brown Foundation calls on the Government to rule out ongoing logging and burning in the Tarkine globally significant forests,’ Jenny Weber said.

‘Furthermore in light of comments in the reactive mission report, Bob Brown Foundation calls for a ban on logging burns as Forestry Tasmania’s planned burns in logged forests starts this week. It has been twice now that the loggers tried to gain access to World Heritage Areas in Tasmania and have failed. The same internationally embarrassing practices of logging and burning of globally unique forests that we had in the Weld, Picton, Styx and Upper Florentine valleys before they were listed as World Heritage, continues in the Tarkine and elsewhere,’ Jenny Weber said.

The ICOMOS/IUCN reactive mission report pointed to the decades long shameful practice in Tasmania of excessive and wasteful loss of ‘special species timber’ in Tasmania, pointing to the need for conservation rather than ongoing logging. ‘Resource scarcity of the species under consideration is widely acknowledged to be the result of excessive and wasteful past management of special timber species. Therefore, one can reasonably come to the reverse conclusion and consider resource scarcity as underpinning the need for conservation.’