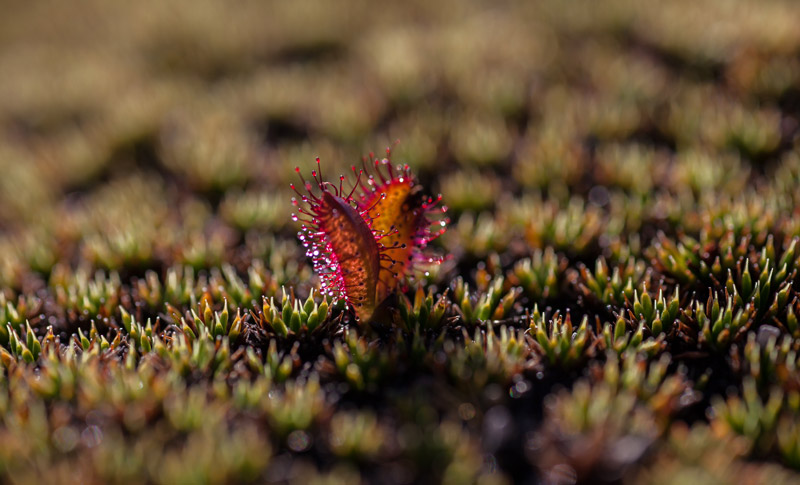 "With Tasmanian public meetings, outreach to International allies, partner groups hosting a meeting in Melbourne and online action, the community is being rallied to urge the State Government to maintain rigorous protections."

Two public meetings on the issue of threats to the Tasmania’s Wilderness World Heritage Area will be held in Tasmania in the next fortnight. Tomorrow night (24th Feb 2015) in Launceston will be the first meeting, and next Tuesday 3 March in Hobart at lunch time, a second meeting will be hosted. In Melbourne on the 12 March, Friends of the Earth will host a public meeting.