Bob is proud to be an Environmental Film Festival Australia patron for the third year. 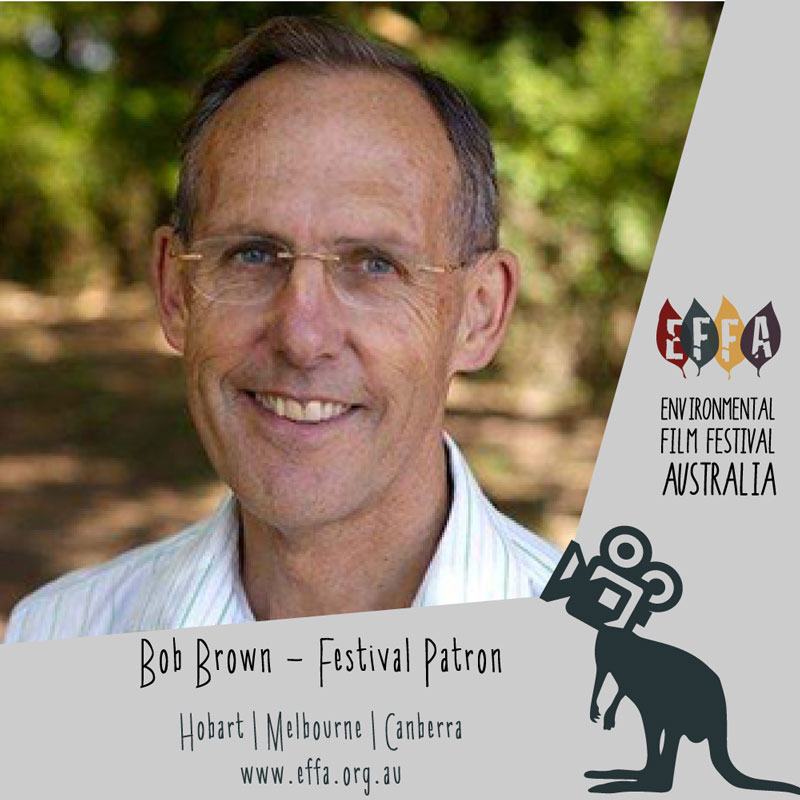 This year the festival is also coming to Hobart! Catch films about food, art, activism, wilderness and wildlife. Films are a powerful tools for change! They warm hearts, spark debate and inspire action. EFFA is a must-see collection of the world’s best environmental films. It’s brilliant theatre!

Tonight, Bob opens the Environmental Film Festival Australia in Melbourne. The opening night film is the world premiere of Black Hole a revealing documentary about coal, corruption and community resistance. 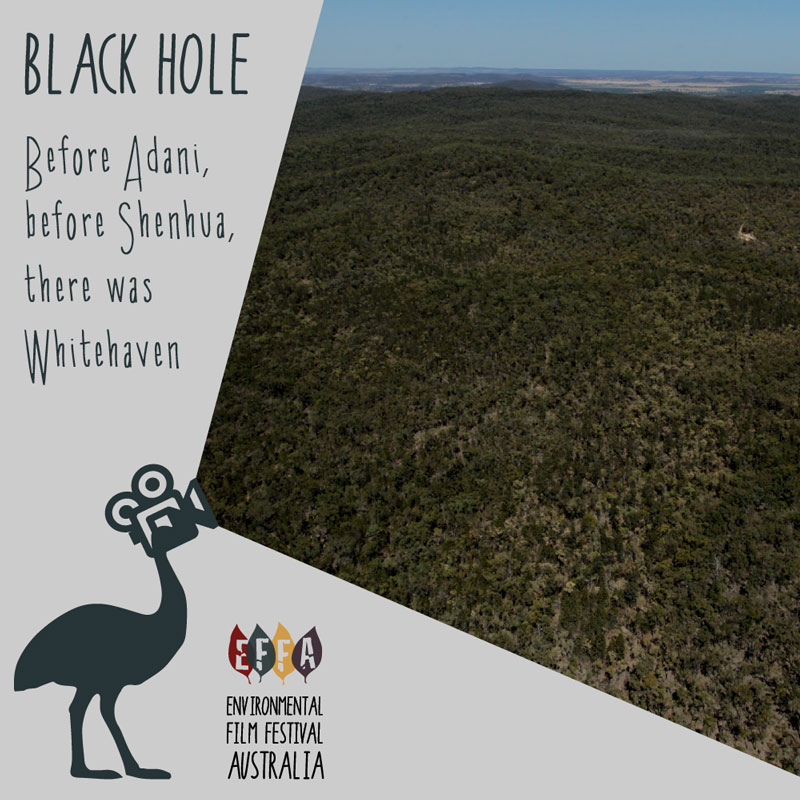 Black Hole is the story of the fight to save the Leard State Forest from one of the most controversial coal mining projects in Australia – Whitehaven’s Maules Creek Coal Mine.

Set against the backdrop of the mining industry’s ever-increasing thirst for fossil fuels, Black Hole is an intense and riveting exposé of the tensions between large corporations, the Australian government and the community.

See you at the cinema > www.effa.org.au