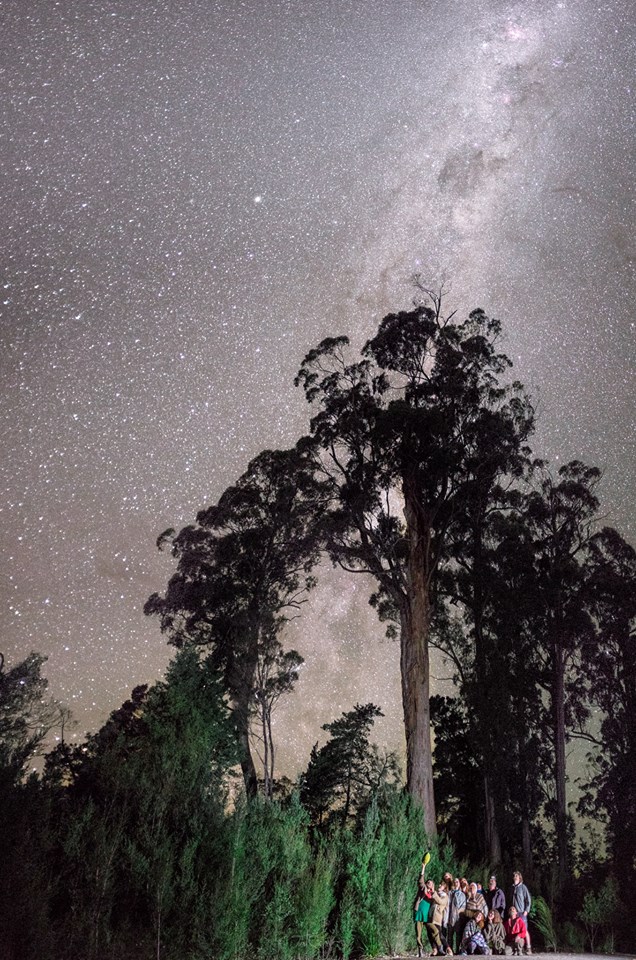 Since February 2018, citizens have been peacefully occupying the ancient, threatened forests of takayna / Tarkine. Two areas of forests proposed for logging are being protected by the Frankland Forest Vigil Camp. Recently, the camp reached the 100 days mark for these brave citizens and the forests are still standing.

You can join our camp as we hold it until 1st of July, when the Wedge-tailed Eagle breeding exclusion zone is placed back over these forests and they are safe from logging until February 2019. So only a few more weeks now to save these forests from logging for another year. 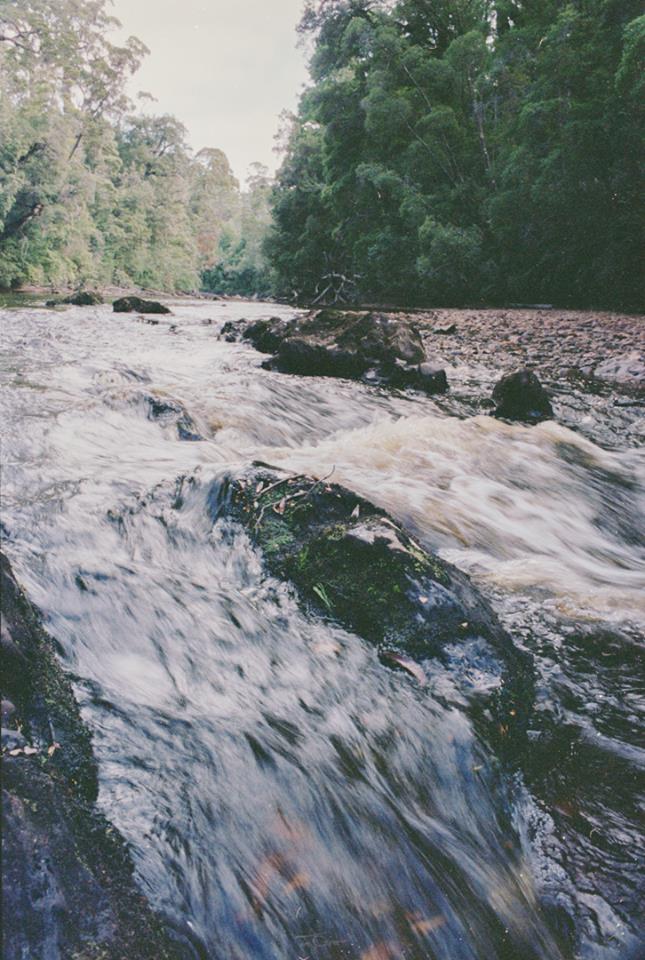 Tania Wilby, a northwest resident who has been volunteering at the camp since February, wrote some words about her recent stay in the forests.

While driving home after 11 days up in the ancient forests of Tarkine it always feels strange leaving and entering the highway, I go to turn the radio on but then I don't want to drown out the memories of the Frankland camp. The sound of Amy and Tanya singing, sounds of the myrtle leaves falling on my tent, birdsong and more wildlife sounds from frogs, possums, and remembering the wombat and quoll who visit the camp. So I don't turn on the radio and I keep this fresh in my mind, until next time. Tania Wilby 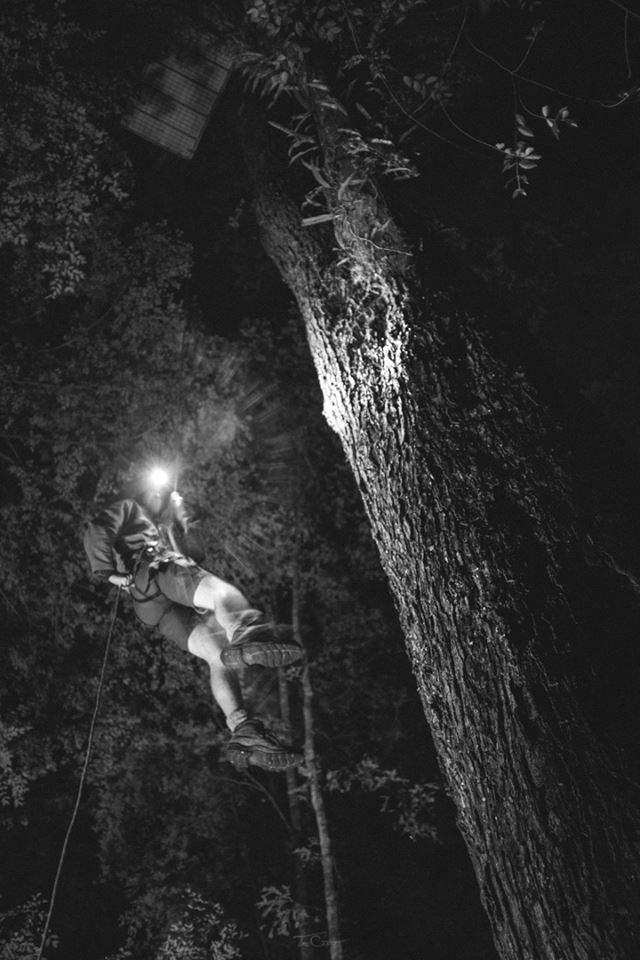 To join our camp and take action for takayna / Tarkine, contact Jenny our campaign manager at [email protected]

Photos from top to bottom.