Day One at BioBlitz 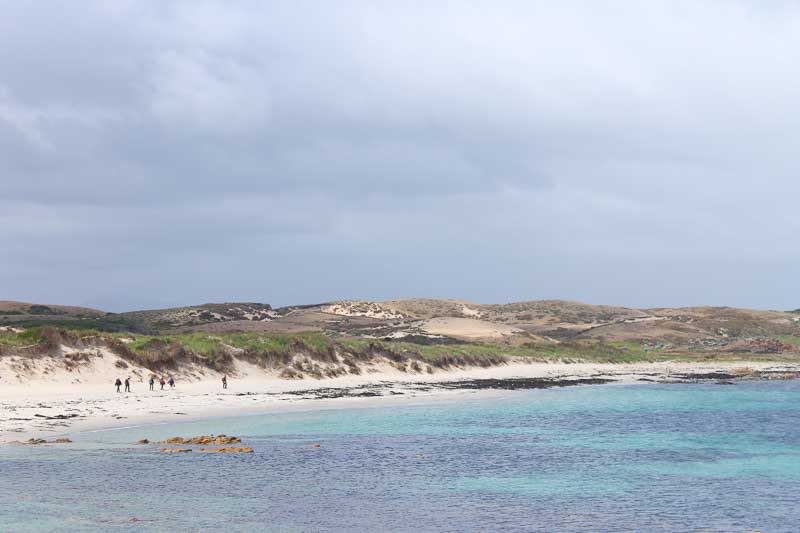 Day one of the BioBlitz and the Tarkine welcomed swarms of fans into its intricate and marvelous world. Scientists led survey teams through coastal heath in full bloom, rolling expanses of plant-covered sand dunes and along white beaches decorated with sprawling masses of giant kelp, shining shells, remains of cuttlefish and all manner of other wondrous things washed up from the deep seas.

Blitzers in intense states of concentration could be heard yelping in excitement as the full beauty of tiny orchids was revealed under the sharp eye of a hand lens. The delicate faces of these miniature miracles grow inconspicuously in the Tarkine herbage and hidden under bushes. It’s a matter of getting your eye in and knowing where to look. 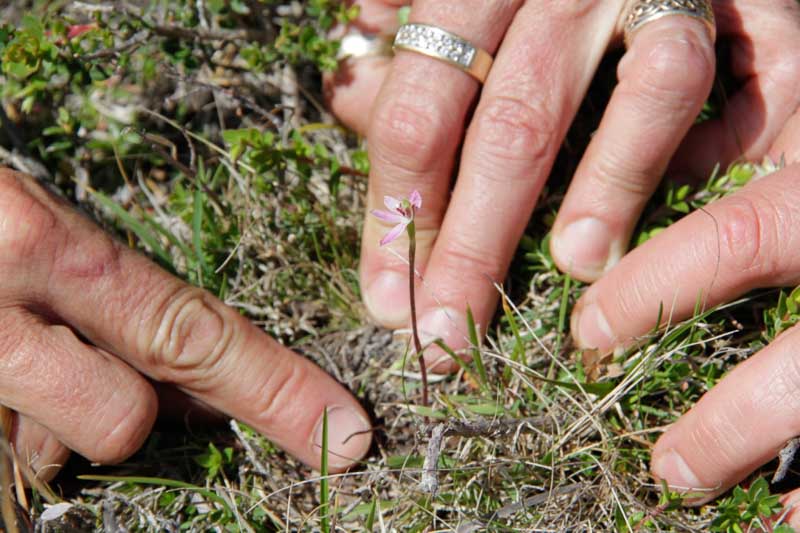 Birders followed the magnificent flight of a sea eagle against the blue sky while red-capped plovers ran nervously across the sand. Masses of shearwaters gave a mesmerizing performance as they flew around islands of jagged rock not far offshore. 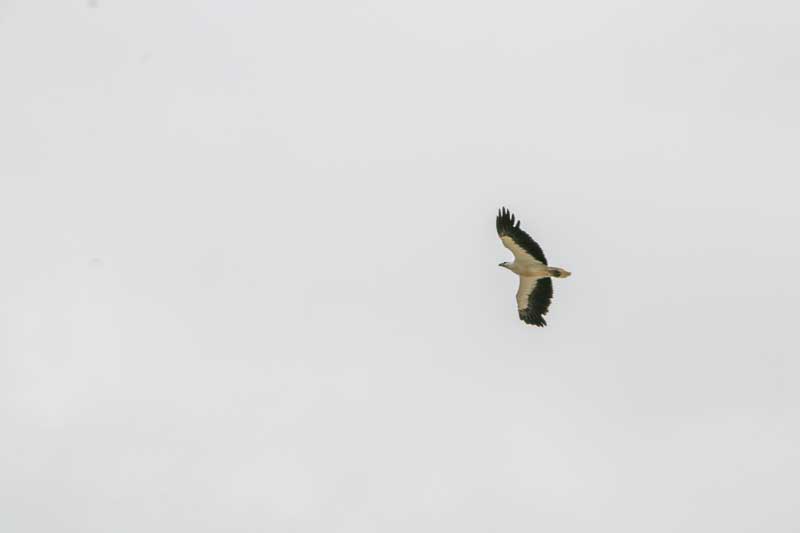 The Bryophyte team were in raptures over Tasmania’s only endemic moss, draped thickly over rocks by the Arthur River.

A tree climber clambered almost 30m into the rainforest canopy to collect moss mats and leaves from a leatherwood tree. Back at the Riverbend camp the invertebrate team spent the evening peering into a tray filled with said mosses and foliage, tweezering out unsuspecting little critters. 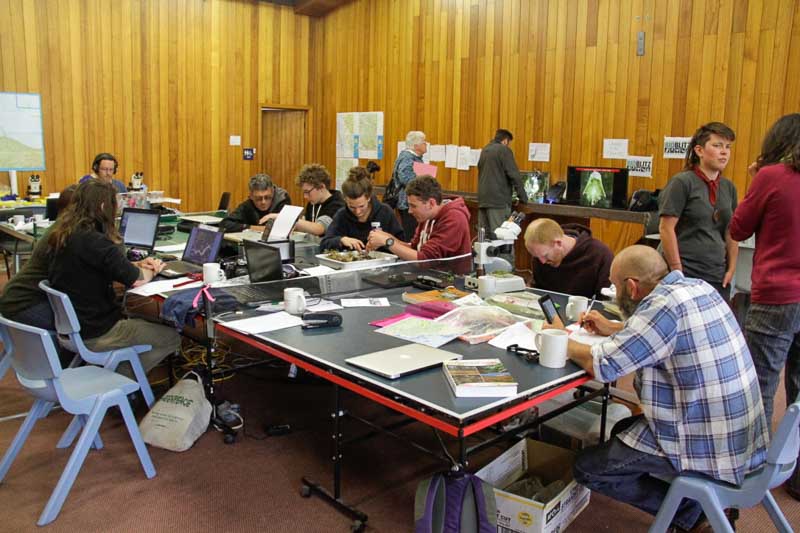 A bunch of botanists on the way to study the heathlands in full bloom decided to do a quick transect of a coastal herb field. A couple of hours later they had traveled a massive 2 metres and counted at least 28 different species. Yay!!

The aquatic team messed around in lovely lagoons and streams flowing into the ocean, kicking rocks and dipping nets for simply hours on end. Various water bugs, wiggly squiggly things and a few sleek brown fish found themselves in specimen jars and tanks for a close up look later on. The word going round is that new fish species may have been discovered.

The algae people are in a state of anticipation as they wait on identification of a possible blue green algal bloom. Apparently there were unusual blue dots… yes, that’s right, unusual blue dots!!

Then there were the spider hunters, poking around in dark corners and under things to tempt out the leggy arachnids. Apparently the small boys were the stars of spider discovery. Some things never change…

A wild rainstorm blew in mid-afternoon, soaking us through and giving a blast of Tarkine drama. And so the humans retreated, leaving the families of this vibrant corner of planet Earth to live and die another night.