Countdown to the Tarkine BioBlitz 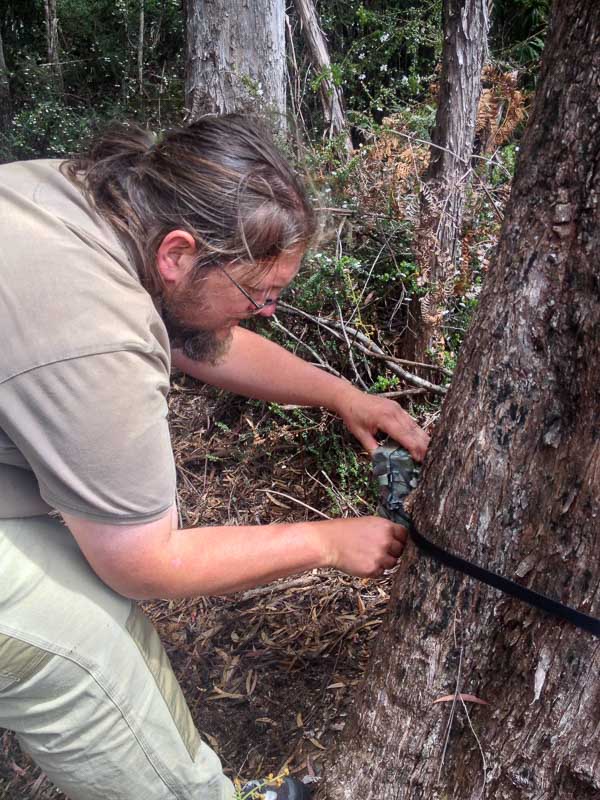 Tasmania’s first BioBlitz begins today, with more than 20 survey leaders coming together for an orientation day to prepare for 2 ½ days of intensive biodiversity surveys and educational activities.

Traditional biodiversity surveys are done by rare and elusive subspecies of human: field biologists, taxonomists and naturalists. Here at a BioBlitz we can observe these creatures in their natural habitat, engaging in their natural behaviour – which is looking for other creatures. A BioBlitz is a unique opportunity for experts and enthusiasts alike to share a passion for nature, whatever that passion may be. Some people are really into algae, myxomycetes or spiders. And maybe you would be too if they showed you their world.

Only around ten BioBlitzes have been held in Australia so far, but that number is sure to increase as the concept becomes better known. In the UK there are dozens of BioBlitzes every year – and they are typically looking at urban parks and farmland! In Australia we are lucky to have truly wild places with less well known biodiversity. Places like the Tarkine, where the environment encompasses rugged windswept coastline, unique buttongrass moorland and some of the best examples of temperate rainforest in the world.

Using a wide range of survey techniques, the Tarkine BioBlitz will focus on two distinct locations and explore the biodiversity of these amazing places. More than 100 people are coming to the Tarkine to take part in this exploration of the region’s biodiversity. What secrets will the Tarkine reveal to us?