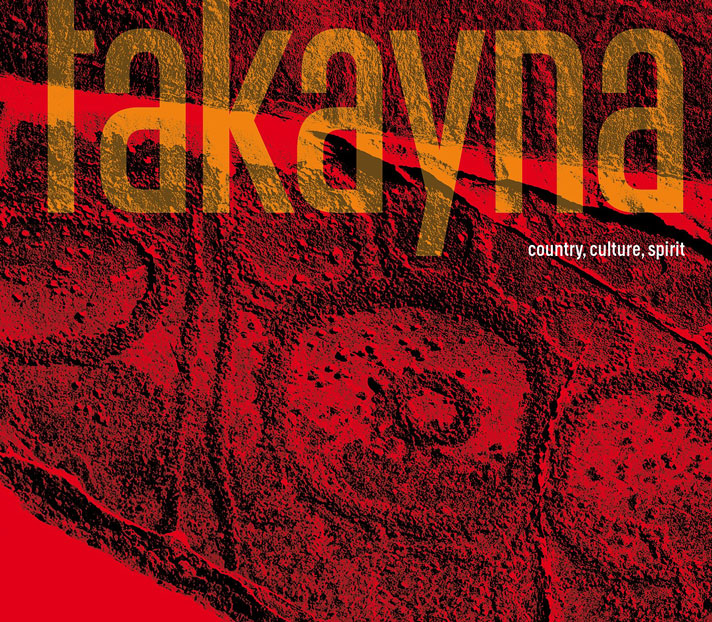 A successful launch of a new campaign to support the Tasmanian Aboriginal Centre in their fight to protect the Western Tasmania Aboriginal Cultural landscape in Tasmania’s north-west was held on Friday night in Hobart. More than 350 turned out to the Stanley Burbury Theatre for the launch of a new book titled: takayna – country, culture, spirit.

The new book is a collaboration between Tasmanian Aboriginal Centre and the Bob Brown Foundation, the new book, website and film tells the story of Tasmanian Aborigines living cultural connection to the National Heritage listed, Western Tasmania Aboriginal Cultural Landscape in takayna / Tarkine, and the fight to protect it from Government sanctioned damage.

Launched alongside the book is a new website for community members to send emails to the Prime Minister and Tasmanian Premier, asking them to halt the opening of off-road vehicle tracks between Sandy Cape and Pieman River in takayna / Tarkine.

The book, takayna – country, culture, spirit is a collection of portraits by Matthew Newton, Jillian Mundy and Paul Hoelen of members of the Tasmanian Aboriginal community, a forward written by Heather Sculthorpe and moving essay by Sharnie Everett, landscape photographs by Rob Blakers and Peter Dombrovskis, and introduction by Bob Brown.