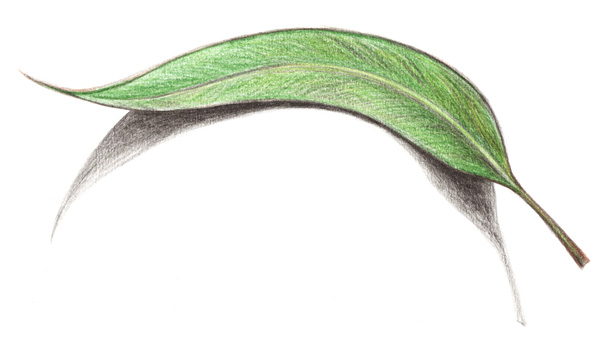 ‘Rangers and police should uphold the Federal Court’s judgement, as with any other court decision. A dozen police were sent to enforce the Lapoinya logging, the same should apply in enforcing protection of the Tarkine rich Aboriginal and natural heritage.’ Bob Brown said.

‘The Circular Head Aboriginal Corporation’s call for more 4WD access is as illogical as its previous backing of failed mining ventures in the Tarkine, but I welcome any moves by them to appeal the Federal Court ruling,’ Brown said.