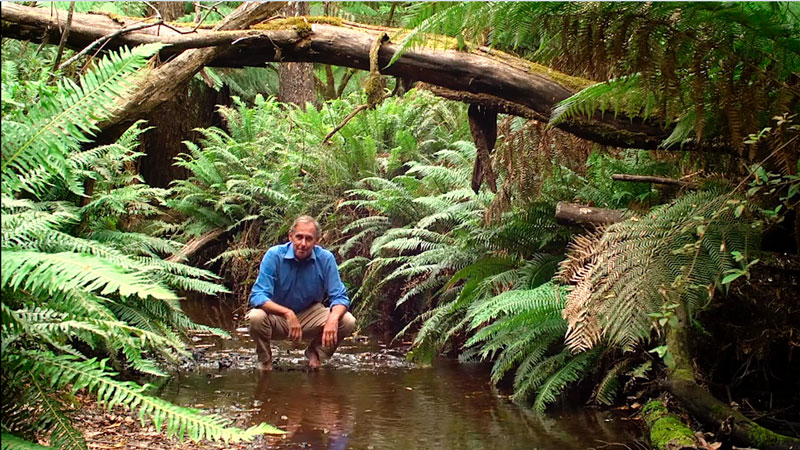 As Senator Colbeck wants everyone to be safe, including the priority residents of Lapoinya, he should prevail on Premier Will Hodgman to have the violent invasion of the Lapoinya Forest by Forestry Tasmania called off, environmentalist Bob Brown said today.

"Richard means well, but has not been in the forest, does not know the people of Lapoinya, has no vision for Tasmania and will not be footing the bill for this unnecessary destruction of the habitat of rare Tasmanian species like the Tassie devil and giant Tasmanian crayfish. But, no doubt, Ta Ann will like their interests being fostered by the senator at Tasmania's expense."