The United Nations Educational, Scientific and Cultural Organisation (UNESCO) works with countries around the world to identify and protect cultural and natural places that merit recognition as part of the common heritage of humankind. UNESCO adopted the Convention concerning the Protection of the World Cultural and National Heritage in 1972. Since then, 190 countries have ratified the treaty, and at present 981 properties are inscribed on the List - 759 of which are cultural, 193 natural and 29 mixed (a combination of the two). 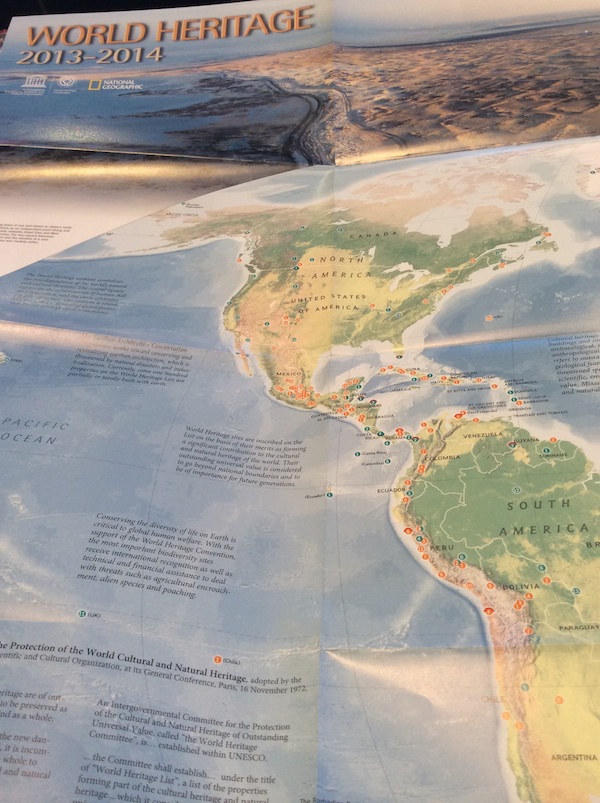 In the coming days this list will increase.  One of the nominations to watch, the Okavango Delta in Botswana.  The Okavango Delta System is located in the northwestern part of Botswana linked by a major channel of the Okavango River. Originating in the Angolan highlands as two rivers, the Cubango and Cuito, which converge into a broad channel flowing through Namibia into Botswana. The Okavango Delta is a wetland in an otherwise arid environment that is an extension of Botswana's Kalahari Desert and incorporates a variety of habitats including woodlands, riverine forests grasslands, floodplains and sand veldt islands.

The Delta is the largest inland delta in the world and one of the most globally-important and species-rich wetlands. The Okavango Delta is world-renowned for its unique ecological and economic role in Southern Africa. The Delta supports an outstanding biodiversity of life including 150 species of mammals, over 500 species of birds, 90 species of fish, as well as plants, reptiles, invertebrates and amphibians.