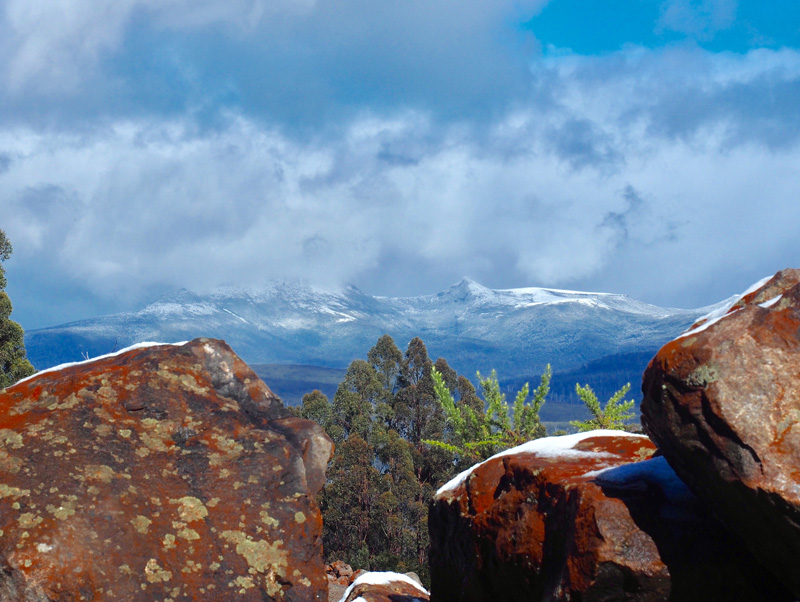 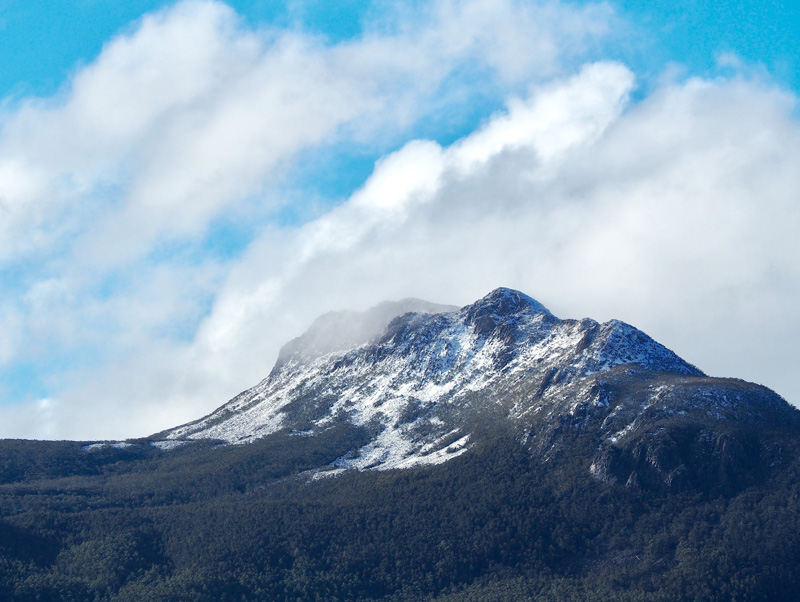 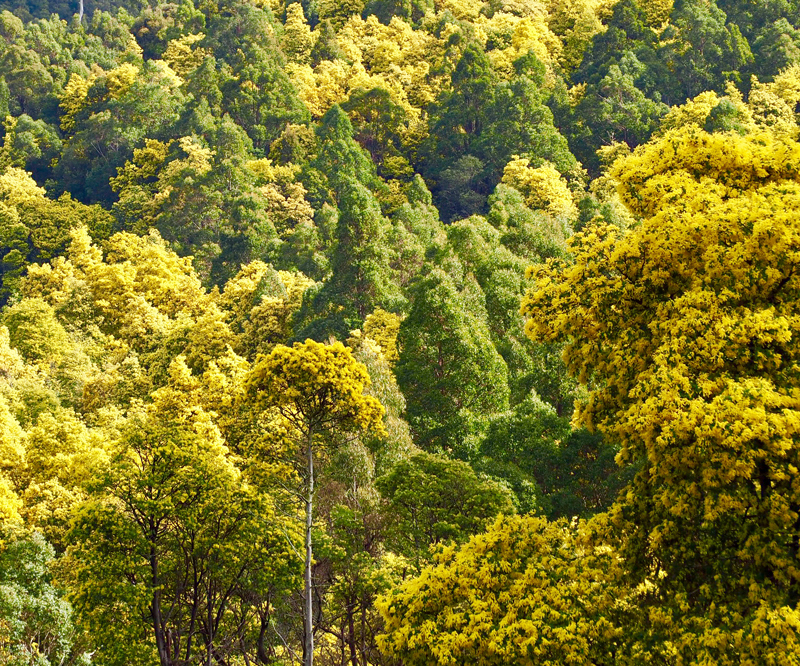 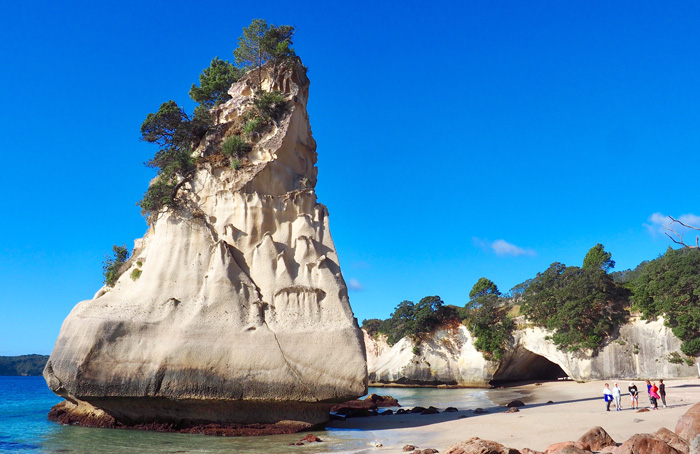 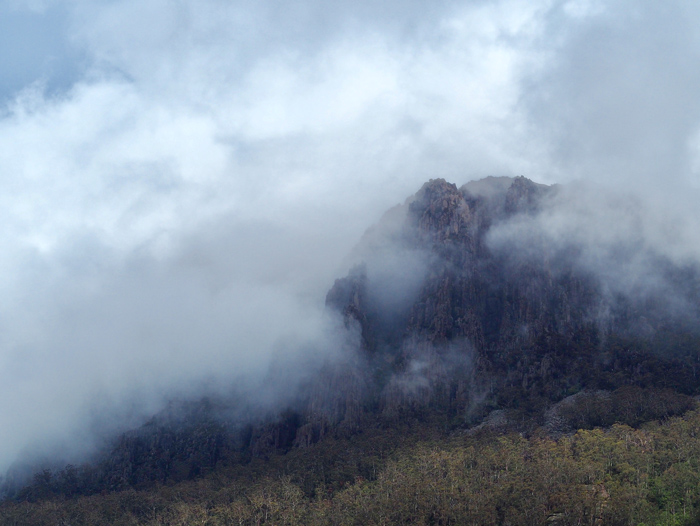 The turrets of Taytitikitheeker, Liffey, Tasmania. 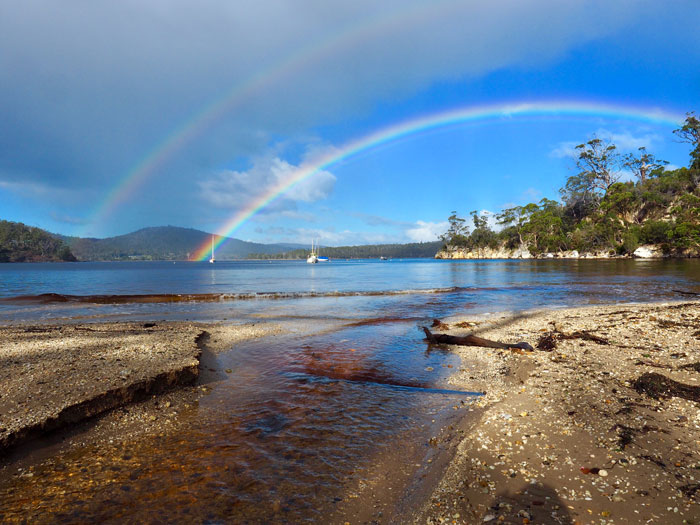 Winter rainbow over Randalls Bay near Cygnet, an hour south of Hobart. 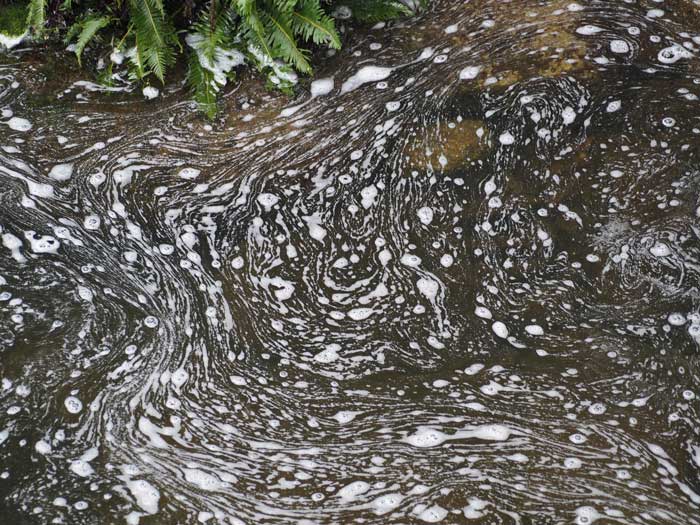 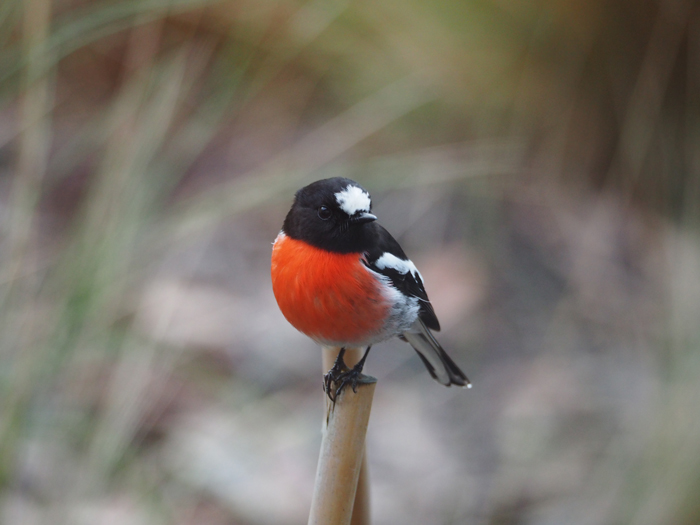 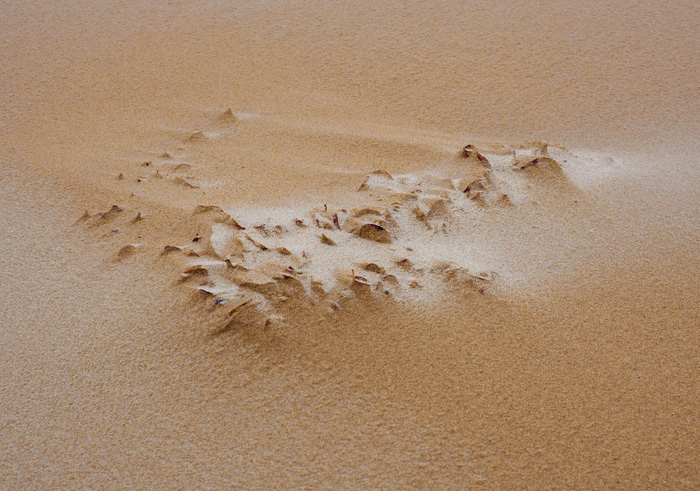 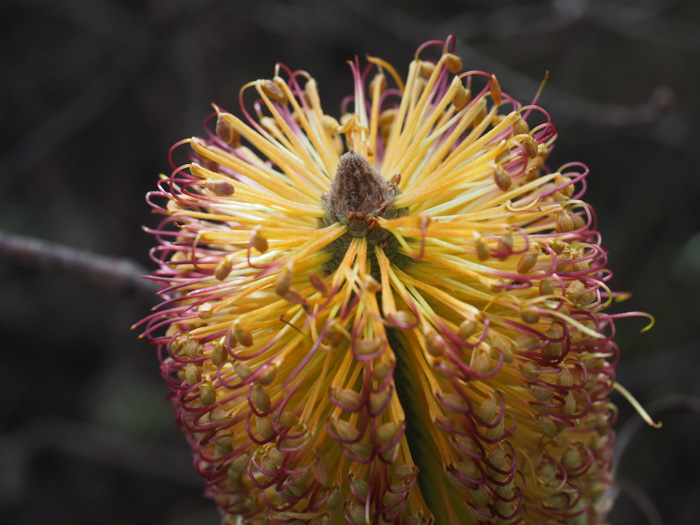 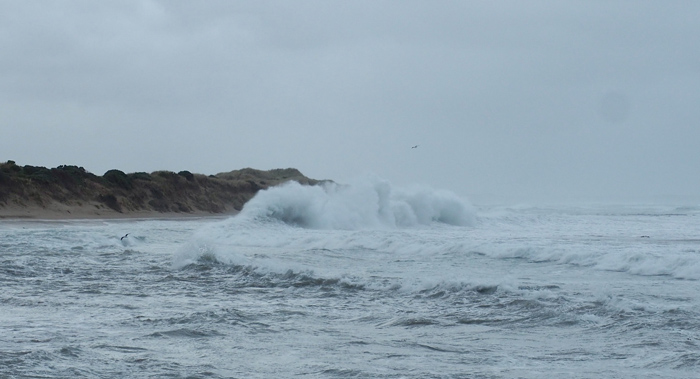 A huge wave back-breaks off the Belfast Coastal Reserve near Port Fairy, Victoria. This storm kept the beach clear but, in the coming summer, up to 1000 hooves will be pounding the Belfast beaches as racehorse trainers ambush one of the best nesting places for the endangered Hooded plover. 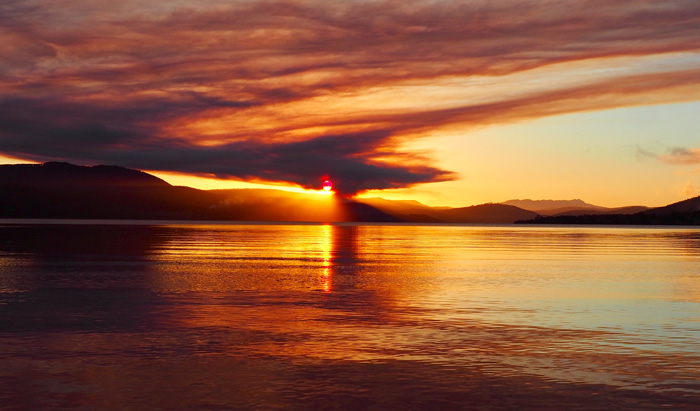 The Sun sets over the Huon River behind a column of smoke rising from a Tasmanian government ‘regeneration’ burn: the logged forest, here including Swift parrot nesting sites, is firebombed to eradicate the natural ecosystem, including wildlife. 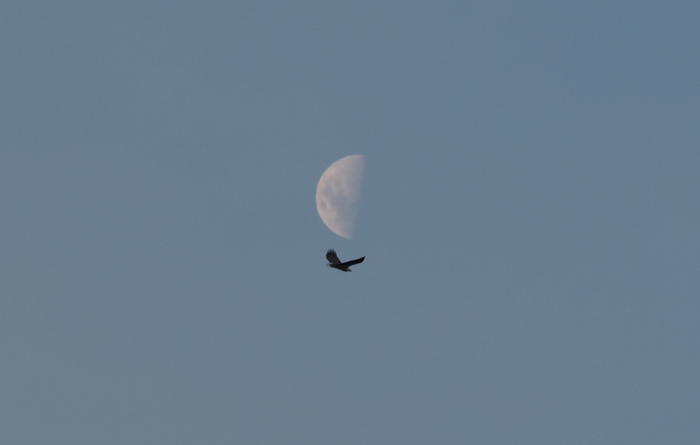 A Sea eagle flies under the Moon, last week in Hobart. 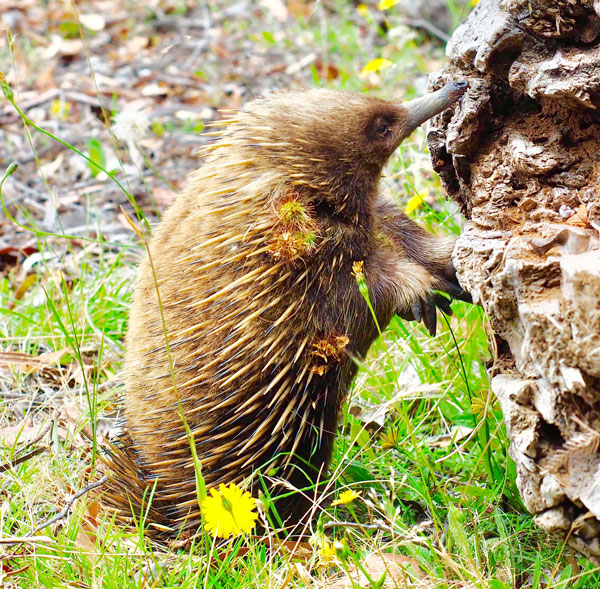 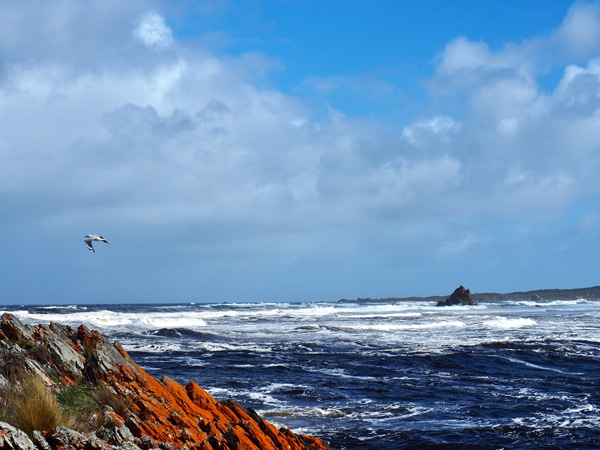 Where the Arthur River flows into the wild Southern Ocean. Tarkine. 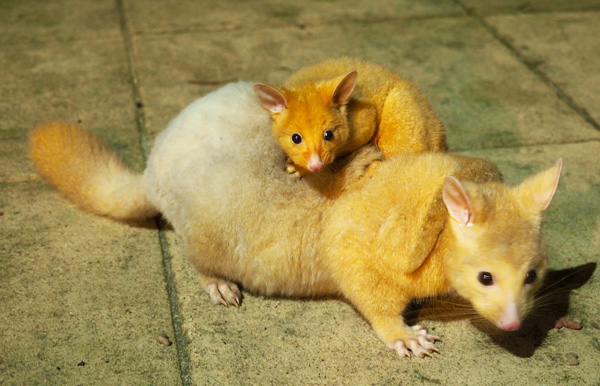 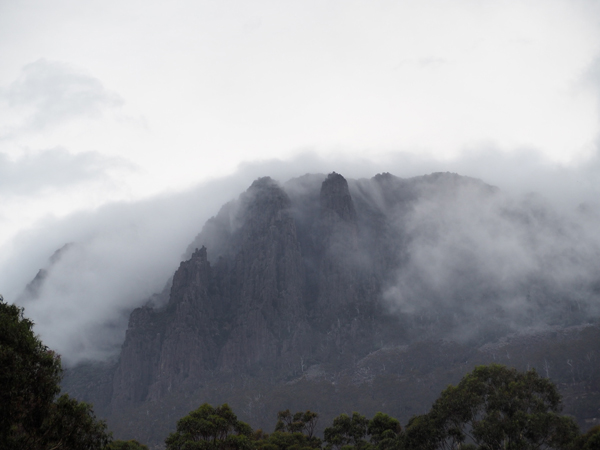 The turrets of taytitikitheeker, Tasmania.