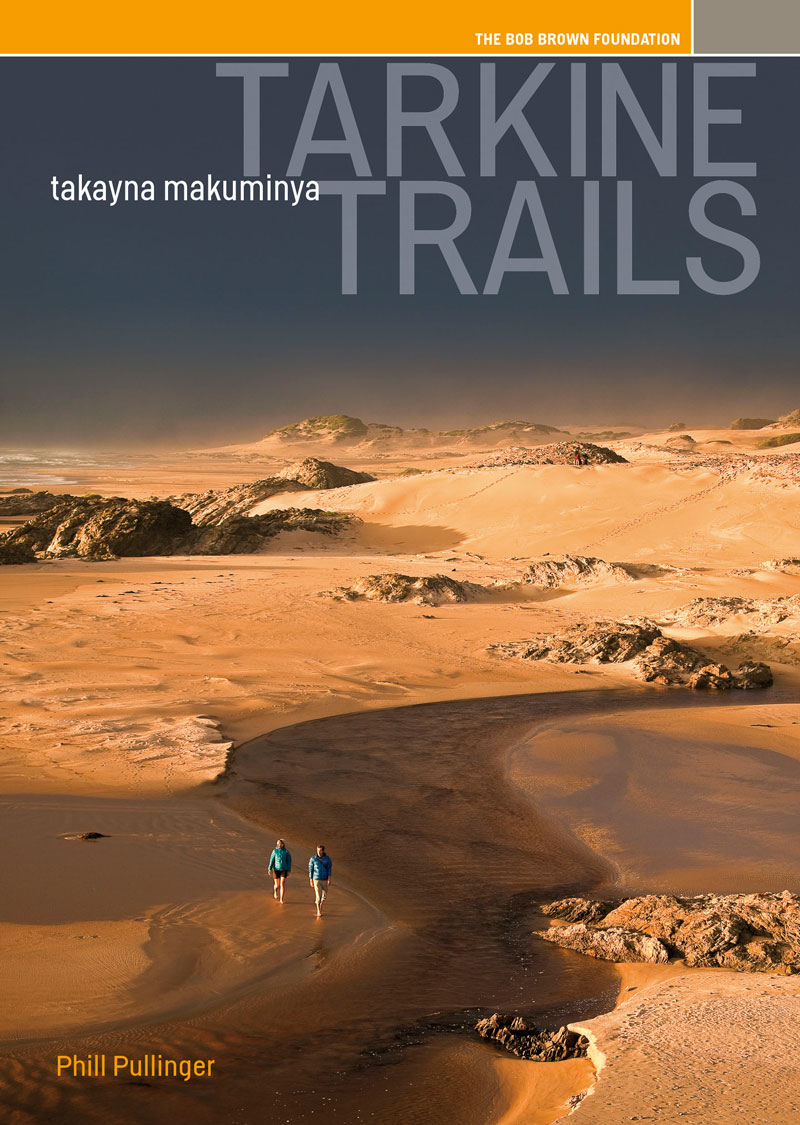 “Tarkine Trails / takayna makuminya, with its splendid photographs and maps, is the definitive guide for adventurers to the Tarkine. Here is a welcome to one of Australia’s least known yet most beautiful natural and cultural treasures,” Bob Brown said.

Tarkine Trails / takayna makuminya has 100 bushwalking trails complete with colour maps, 10 mountain bike trails and 17 paddling trips. This definitive guide has contributions from more than 30 experts including lead author Phill Pullinger, a foreword and case for conservation chapter by Bob Brown, an introduction by Bonorong Wildlife Sanctuary’s owner Greg Irons, and an essay on Aboriginal Heritage of takayna / Tarkine written by Ruth Langford.  The guide is an updated version of Bob Brown’s 1993 guide book to the Tarkine.

Bob Brown Foundation’s Campaign Manager Jenny Weber has been the project manager for the book, “Our new comprehensive guide-book will open the Tarkine to more visitors seeking adventure tourism in Tasmania’s wild places like never before. We have had more than 60 people involved in the book, including track testers, a map maker, photographers, a talented design team and writers on natural and cultural values of the Tarkine. Our Foundation has successfully crowdfunded more than $60 000 to raise the funds required to published and distribute this book,” Jenny Weber said.

“Bob Brown Foundation is working to have the Tarkine protected from these destructive impacts and gain secure protection as a National Park and World Heritage Area,” Jenny Weber said.

Monday 21.Dec.15 Not Just Books at Burnie at 5:15pm – Launched by Phill Pullinger and Nicole Anderson 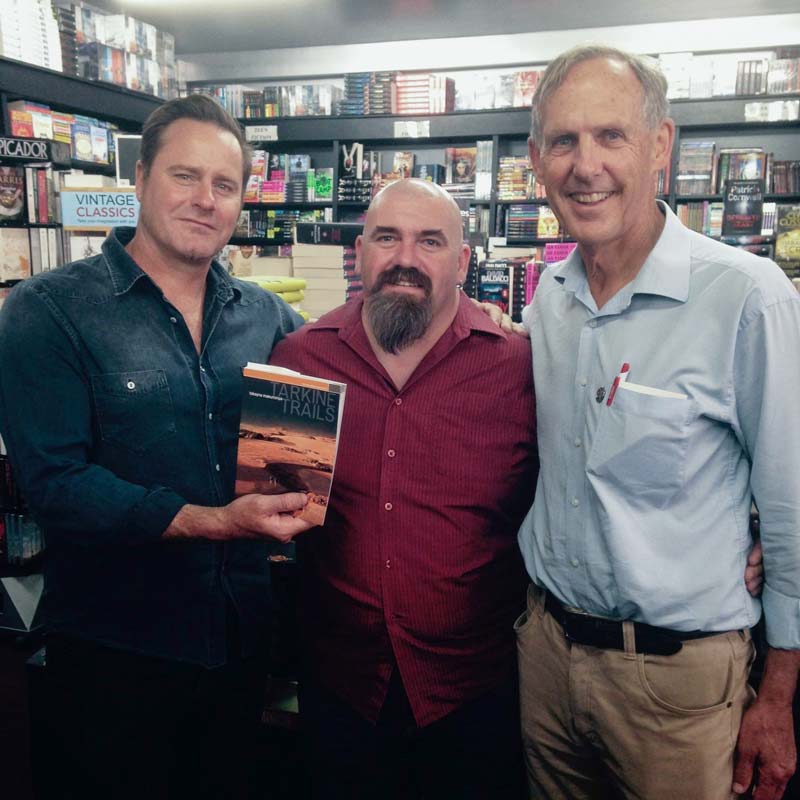 Tarkine Trails is available from: 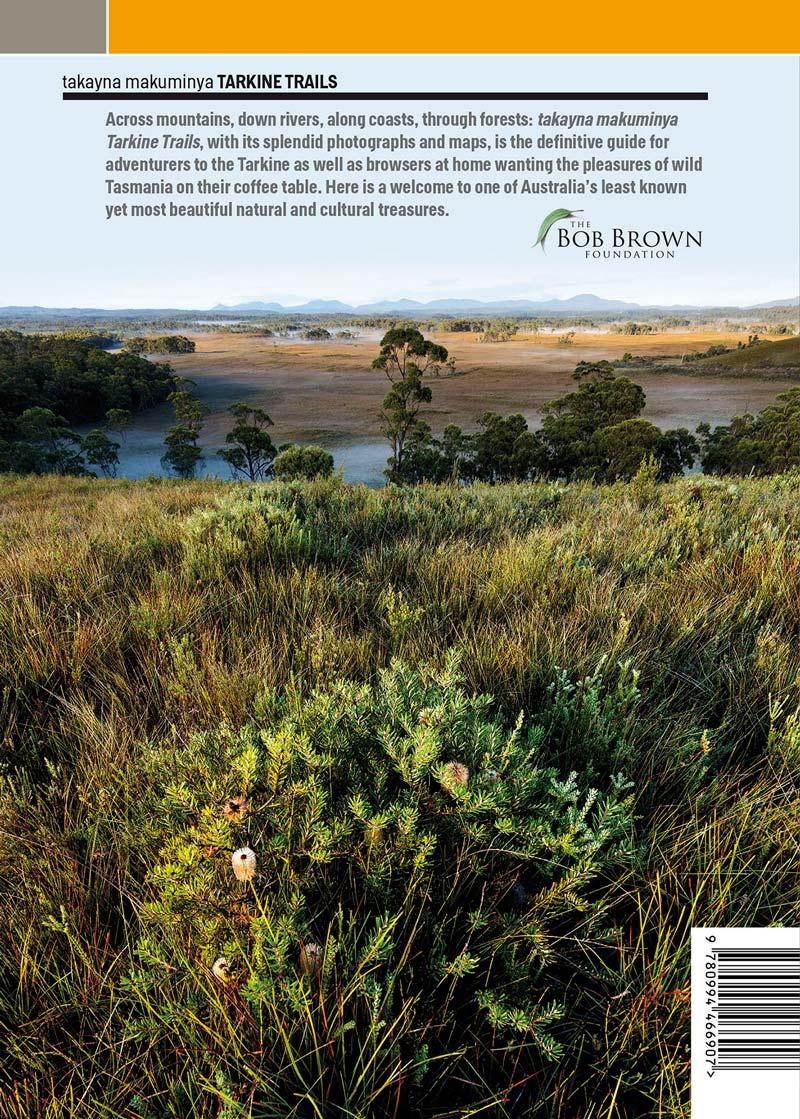