Bizarre Plan for Woodchip Export out of Tasmania’s Southern Forests 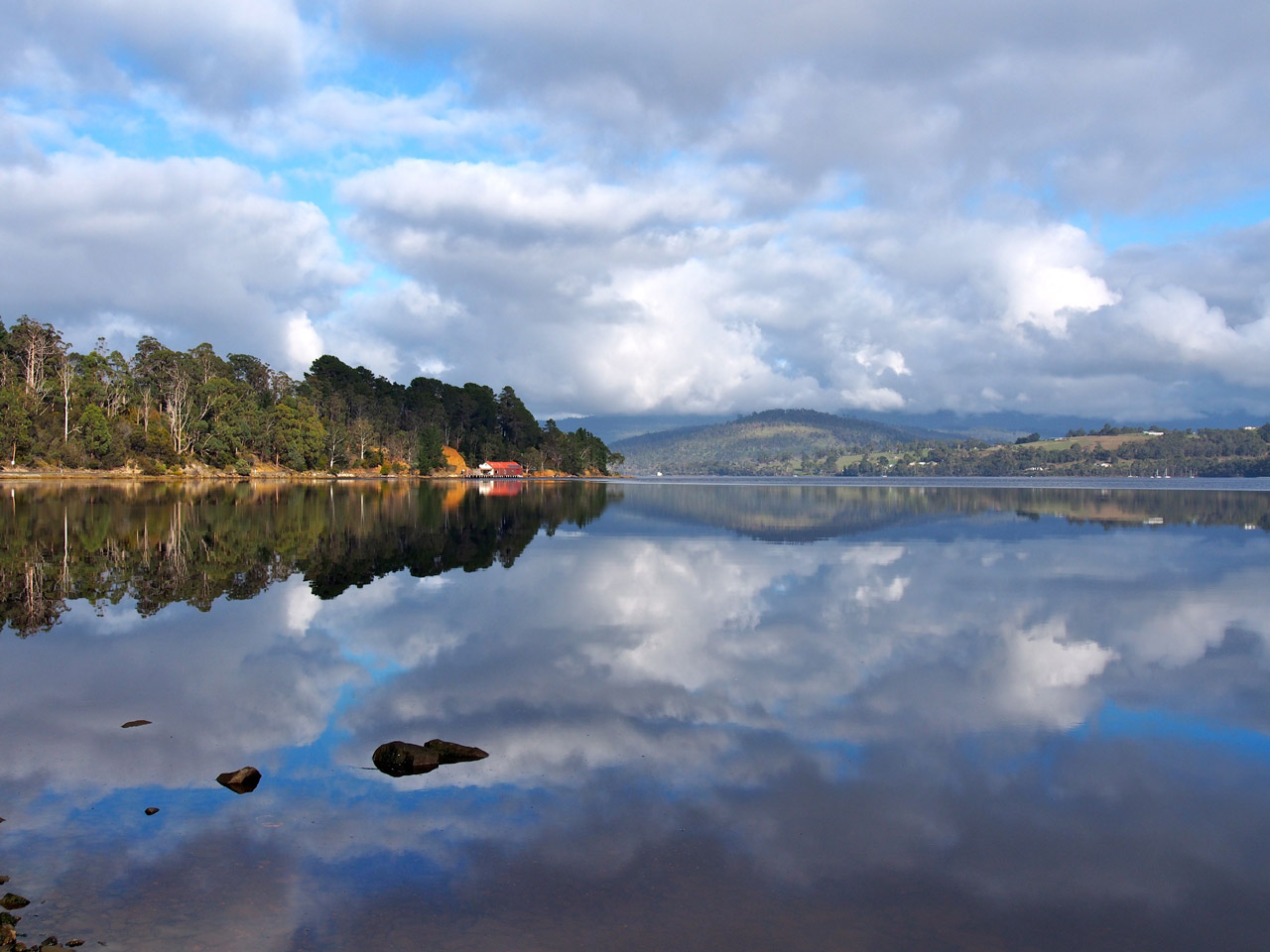 A ludicrous proposal to turn Waterloo Bay on the Huon River from public open space into a permanent mooring area for huge barges that would tranship woodchips and quarry products to massive bulk cargo carriers stationed in the river is the latest madcap plan to emerge as compulsory acquisition at Triabunna is ruled out, according to the Bob Brown Foundation and Markets For Change.

Huon Valley Council fired the starting gun on Monday night when it approved a planning scheme amendment proposal and a development application for export woodchipping among other industrial items at Waterloo Bay, to now be released in tandem for public consultation.

The proposal is to have permanent berthing of barges in Waterloo Bay with the purpose to load woodchips and logs from the unique native forests of Southern Tasmania to mother ships offshore, also potentially loading bauxite, dolomite and coal.

Bob Brown stated, "It is a hare-brained scheme and it won't happen without huge taxpayer subsidies. Besides smashing down large areas of ancient tall forests, this proposal will rob Huon Valley tourism of more jobs than it will, itself, create. The money spent on subsidising the woodchips from felled forests being barged to ships for China would be much better spent on getting Chinese visitors to Tasmania to enjoy its spectacular forests and wildlife alive."

“This outlandish and enormous proposal has been kept under wraps until now because it is so obviously an affront to the new economy of the Huon Valley and the lifestyle of residents who will be confronted with woodchip mayhem on the roads and the river. Expect messy, inefficient and costly transhipment with its attendant risks to the river, to safety, and to other industries, as well as many log truck movements on narrow inadequate roads if this gets through a planning scheme change and development approval now underway. This sort of madness should be dismissed out of hand,” said Peg Putt, CEO of Markets For Change.

The Bob Brown Foundation campaign manager Jenny Weber said, “From unique forests that flank the mighty Huon River where logging trashes wildlife habitat to mega woodchip ships in the lower reaches of the river, the plan to continue woodchipping the southern forest region of Tasmania and a new export facility in the Huon region is an environmentally destructive agenda.”

“In the next two years more than 2000 hectares of unique native forests in the Huon region are scheduled for clearfelling and high-intensity burns.  Ancient forests of the Denison, Arve and Lune River regions, with threatened species habitat for the White Goshawk, Spotted Tail Quoll, and Wedge Tailed Eagle, are scheduled for wood-chipping and ongoing supply to the Sarawak timber company Ta Ann,” Jenny Weber said.

Estimates at full production would have about 10,000 tonnes per week, every week, loading onto the barges. That would mean (at 50 tonnes per truck and a 6 day working week) 33 truck movements in AND 33 out along a very narrow windy coastal road. A bulk carrier would need to sit in the river for weeks at a time to be filled with cargo.