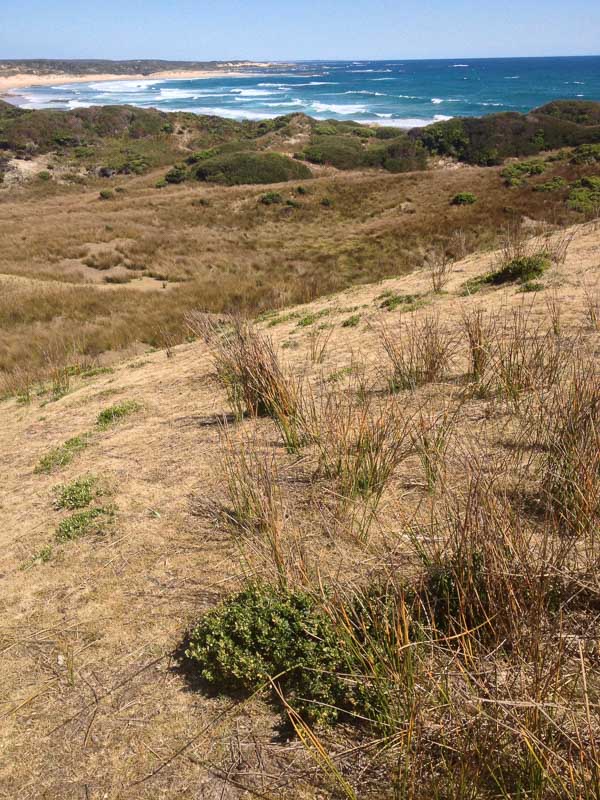 Next time you walk outside, take a moment to look beyond the concrete, roads and buildings and instead notice the sky, the trees and the soil.   We are lucky to live on a planet that is so beautiful, so diverse.  Indeed, Planet Earth is estimated to be home to more than 10 million species of plants and animals.  Yet less than 2 million of these species have been documented.  This means that as we lose our wild places, we are destroying precious plants and animals before we even know they exist.

The real truth, however, is that we know very little about biodiversity in the Tarkine, and that what we do know is clearly not enough to stop the rampant logging and mining taking place right now.    Bob Brown Foundation is convinced that this situation must change.  Our first step along the road to change is a “BioBlitz”; a four day intensive ecological survey, conducted by leading Australian scientists.  From rockpools to forest canopies, the scientists will explore this magnificent wilderness and document what’s there.  Armed with that information, we will publish that data and use it to ensure the Tarkine is protected forever.

This blog will be updated daily during the BioBlitz from 19 – 22 November.  Please keep an eye on it!

Read about the Tarkine BioBlitz in our media release.