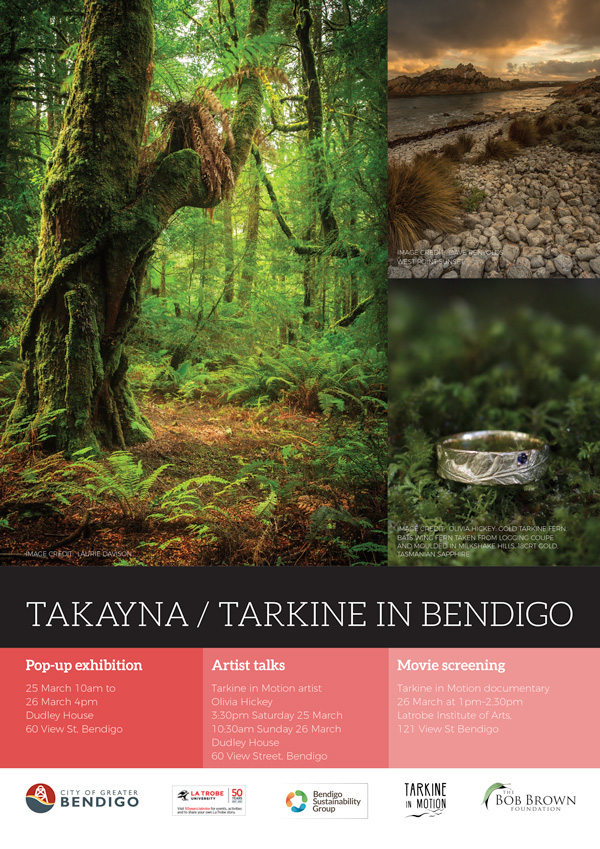 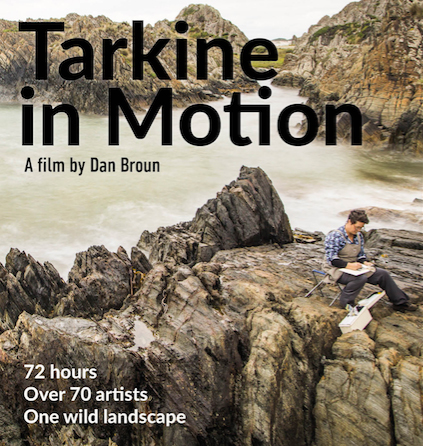 Kindly supported by Latrobe University, this is a special film screening of Tarkine in Motion an annual arts project in 2015 organized by The Bob Brown Foundation, and documented by Dan Broun.

In April 2015, over 70 photographers, filmmakers, musicians and artists journeyed into the Tarkine to document and interpret its wild, scenic beauty as never before. From that weekend comes this stunning 55-minute documentary portrait of this threatened wilderness and the creative minds working to save it. Curated by Tasmanian wilderness photographer and film maker, Dan Broun and the Bob Brown Foundation, Tarkine In Motion is a multi-platform project culminating in film, concerts and exhibitions of art created in the heart of the Tarkine, one of the last great wilderness areas on the planet.


You can watch the trailer here: