This was submitted by Geoff Mosley as a piece for The Conversation 3 days after the release of the latest 20 year Strategy for Antarctica but was not accepted. 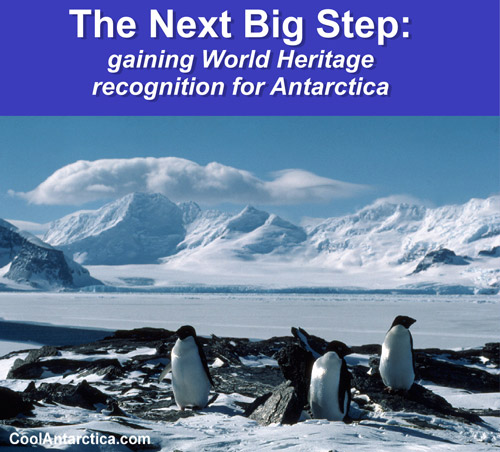 A new 20 Year Australian Antarctic Strategic Plan released in Hobart on 10th October throws cold water on the proposal for an Australian led World Heritage nomination that was endorsed by the Coalition in 2012. This endorsement, supported by the then Shadow Environment Minister Greg Hunt, was made in a speech by Senator David Bushby at ‘The Next Big Step’ public forum held in Hobart on 17th June, 2012. The previous day, even before this had been explained to the public, Dr Tony Press posted a piece on The Conversation criticising the proposal.

This year the Bob Brown Foundation hit its straps!

We grew rapidly in supporters, donations and campaign effectiveness.

crikey.com.au points out that Bob's new book Optimism was missing from an article in "The Australian" listing sales of political books this year - in spite of being number 2 in sales!

"...One book that was conspicuously missing was former Greens leader Bob Brown's memoir, Optimism, released in August. It has sold 7455 books since release, and 4788 in its first four weeks. That would put it well ahead of every book on the Oz's list except Carr's -- but we're sure it's just an innocent oversight..." 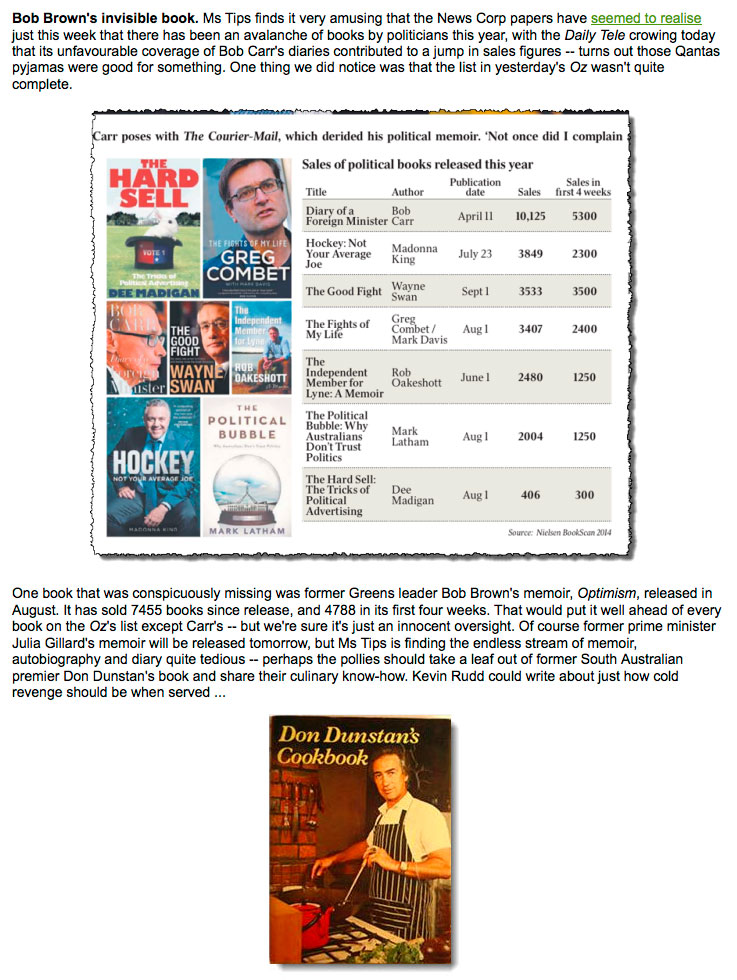 Sea Shepherd intervenes in the Grind

Some recent feedback from Nathaniel, a young Sea Shepherd volunteer. 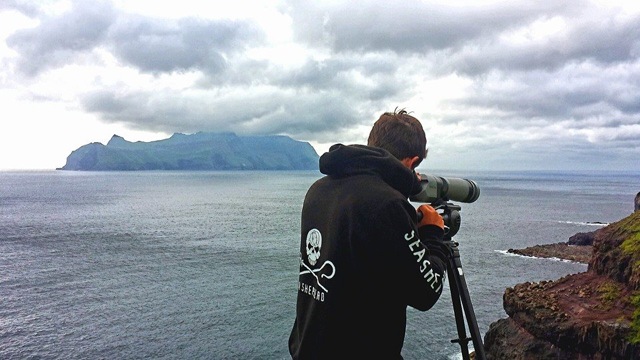 Sea Shepherd at the Faroe Islands

"If you get in between me and a whale, if Sea Shepherd intervenes in the Grind, I will kill you first," Grind director Marnar Andreasson growled, his face inches from mine. "And stop filming me."

Bob Brown on Optimism at Bangalow 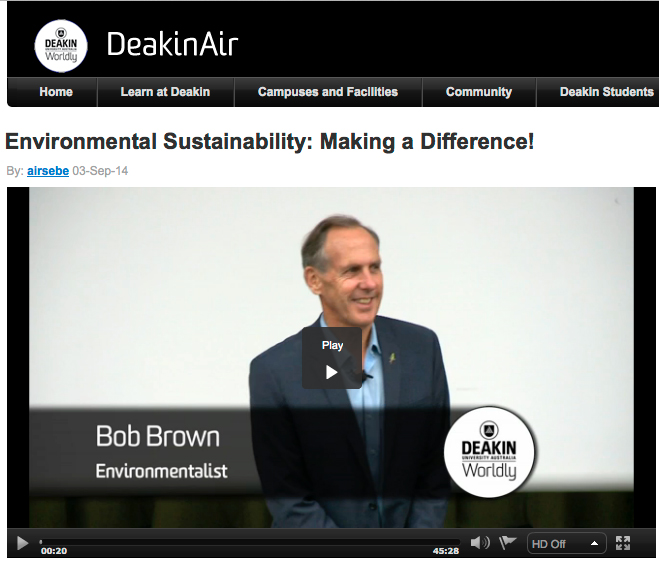 The video of his speech is now available on the DeakinAir website. 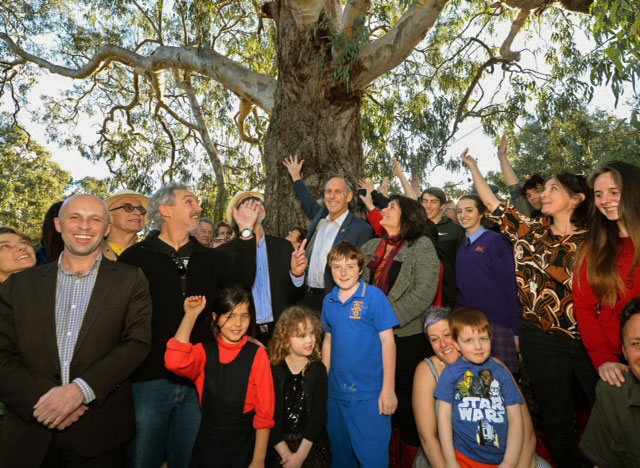 I was at Alphington yesterday for this amazingly intact 400 year old river red gum and to support local Greens Councillor, Trent McCarthy's bid for the seat of Northcote in the Victorian election to be held on the 29th November.

Twenty years of community action have insured this pre- European giant will be there for centuries to come and it's seedlings have now sprouted a mini- forest around it. 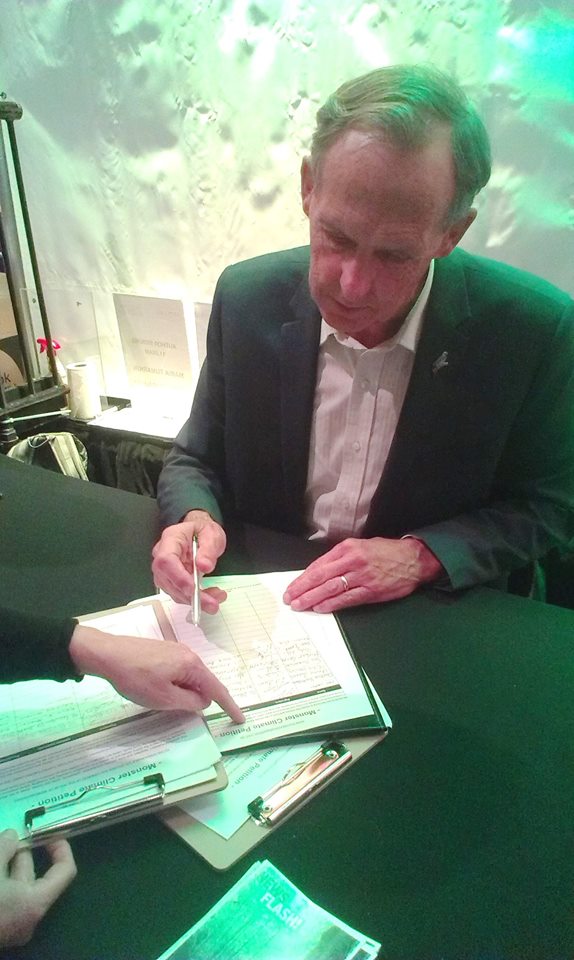 This paper petition to the House of Representatives is every Australians chance to stand up and be counted on action on climate change now and in the eyes of history. And people under 18 who can't vote but will inherit the whirlwinds can sign the petition.

See the Monster Climate Petition Facebook page and their website for the full details on this important petition. 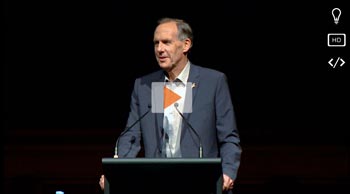 In this talk, presented at Melbourne Town Hall (and introduced by Noni Hazlehurst), Bob Brown explains the reasoning and the influential events that have shaped his belief in optimism as a powerful agent that can make a real difference. 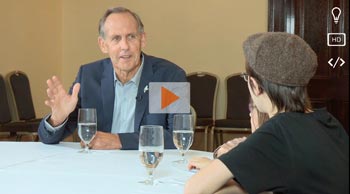 Before speaking to a booked out Melbourne Town Hall on 5th August 2014 about his new book Optimism: Reflections on a Life of Action, Australian Greens founder and former leader Bob Brown made time to speak with Max Teakle and Remy Anderson (of St Martins Youth Arts Centre).

In this video, he answers their questions about the challenges of being green, learning to be optimistic, compulsory voting, and the choices we can all make to preserve our collective future.