Attenborough and Hodgman: Bob’s TV viewers’ guide to the difference. 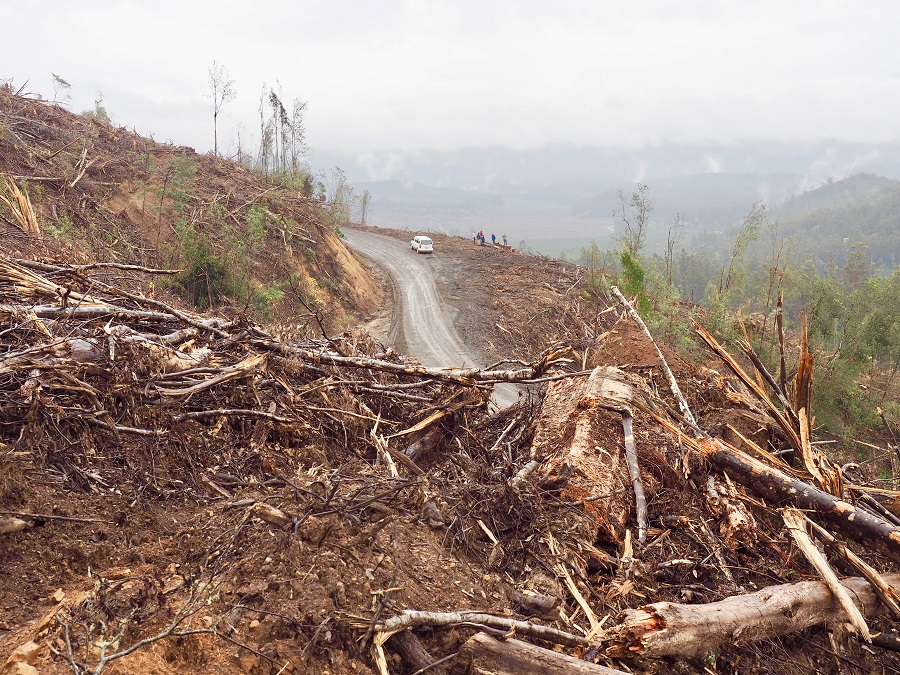 Here are ten surprises of the wrong sort for watchers of the fabulous David Attenborough film about Tasmania on ABC TV, Sunday night. They come from the Liberal Premier of Tasmania, Will Hodgman. He:

Tasmania’s greatest asset is the Tasmanian Wilderness World Heritage Area. Its authentic wilderness needs retaining as remote, pristine nature without invasive infrastructure. Tasmania’s reputation requires an end to the taxpayer-subsidised clearfelling of wildlife-filled native forests and the desecration of Aboriginal heritage. Our foundation has joined the Tasmanian Aboriginal Centre to protect takayna / Tarkine and return it to Aboriginal ownership.

The key word is authentic. Visitors to this island of surprises can see forests, waterfalls, snow-topped mountains and a host of wildlife from their car windows. Short walks let them hear, feel and smell ancient nature as well.

Tasmania’s wilderness should be kept authentic, remote and free so that in a future more bereft of wild nature, it will astound the world.