Arthur River and Our Way of Life 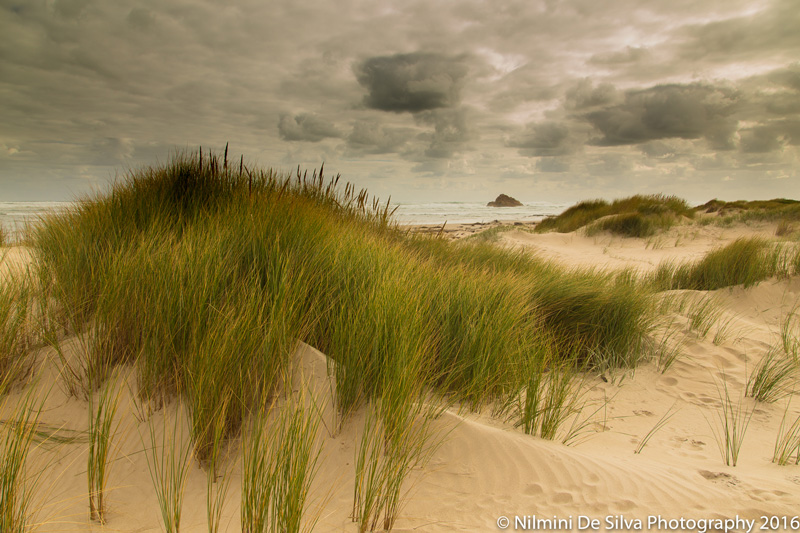 Last year my partner Steven and I had the opportunity through the Bob Brown Foundation to experience a part of Australia that we had not ventured to previously or known vey much about.

It was a grey overcast day when we arrived at Arthur River, stopping to experience the isolation at Tasmania’s ‘Edge of the World’, here on the west coast. It is an isolated place where the river meets the sea and rocky outcrops add to the intensity.  The roaring forties and volcanic activity have carved out a dramatic landscape here!  The wind is howling as we go for a walk, shifting sands on the fragile sand dunes. While it may seem like a harsh place to live, the large middens or piles of shells, stone tools and ancient campfire sites that lie scattered along the western shoreline is testament that this was home to indigenous Australians. They feasted off the seas and lived off the forests for thousands of years and yet within mere decades ‘our way of life’ has left an indelible mark.

The controversy about 4-wheel driving on fragile landscapes and in areas of cultural heritage is a topic of diverse opinion. Balancing the recreational rights of Australians with the preservation of historic cultural sites was taken to the courts. The Federal Courts ruled that 4WD tracks along the Tarkine coast that damage indigenous cultural sites must remain closed but it is challenging to police this ruling in remote locations and there are many people who still do not care. When we have such a large country to enjoy, it is hard to imagine that we are still fighting to preserve places that are of spiritual and cultural significance to the first Australians. 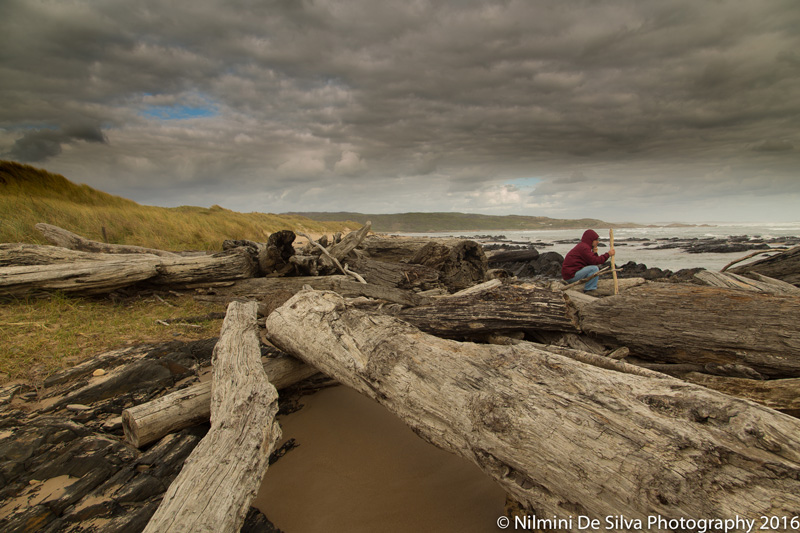 It is hard not to notice the piles of logs that are washed up along the banks of the river or lie along the ocean shoreline, a common sight in Tasmania. Once Europeans arrived, the area was exploited for its timber and hydro dams also submerged entire forests. The forest waste we see reminds us that we also place little economic value on that which we did note have to cultivate ourselves. While driving north along the west coast it was startling to see that the fires had come within a few metres of the homes at the communities of places like Nelson Bay and Couta Rocks. Connecting the dots between the lightning storms, which were rarely experienced in the past and the impacts of ‘our way of life’ is also not automatically obvious.

Life was back to normal in the hamlets we passed through but the scars on the landscape will remain for quite awhile.

It is time to preserve these precious landscapes and do our bit to raise awareness about them.