Defend Your Right to Protest, Make a Submission 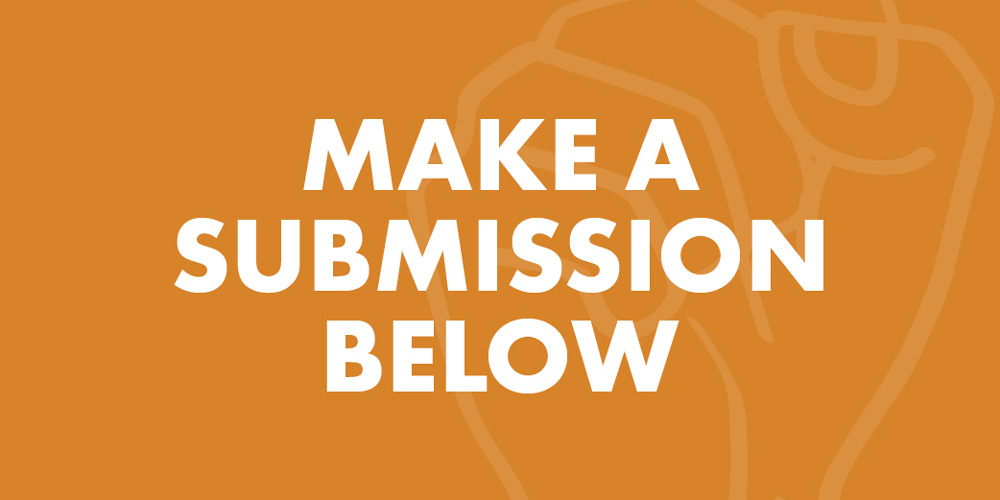 In 2017 Bob Brown and Jessica Hoyt fought to protect your right to protest, challenging Tasmania’s draconian anti-protest law in the High Court and they won. The High Court found the law ‘impermissibly’ burdened the implied freedom of political speech within the constitution.

The Tasmanian Government had their anti-protest law soundly rejected on the grounds that it was unconstitutional, confusing and unworkable, costing the Tasmanian taxpayer more than $350,000 in the process.

Premier Hodgman should have thrown out the bill.

Instead, a new anti-protest draft law has been released. Favouring business over civil rights.  Taxpayers will foot the bill again.

We need your help. Speak out and make a submission telling the government to dump the bill.

Here is what Dr Brendan Gogarty, constitutional lawyer and senior lecturer in law at the University of Tasmania and Tasmanian convenor of the Australian Association of Constitutional Law, had to say about the new draft law.

“Perplexingly, instead of starting afresh, the Government has chosen to take a hatchet to the 2014 legislation and rebuild it from the inside out. The problem is, so much of the old law was expressly or impliedly invalid, that the new bill is a thicket of amending provisions almost as long as the original. It’s like a multidimensional, do-it-yourself, choose-your-own adventure book of befuddlement. Perhaps that was the point; perhaps it wasn’t. Either way it is a somewhat ironic approach to redrafting a law which was struck down by the High Court for being ‘drafted in a way that may initially leave a person unsure of their effect’ to the level of ‘Pythonesque absurdity’.

Basically, if passed, the bill would criminalise any interference or threat of interference to a business, however minor, and for whatever reason, without warning or direction to move on. The bill would cover a kayaker paddling beside an oil rig; a truck driver parked outside a petrol station honking about diesel prices; or just someone arguing with a cashier they’ve been overcharged and refusing to move on until they’ve been given a refund. In fact, it would criminalise even threatening to do these things, in person or on social media.”

You can read his full opinion here: https://www.bobbrown.org.au/apl_news_010319