For more than five years, the Maules Creek community, near Narrabri in northern NSW, has been confronted by the environmentally destructive prospect of the clearing of thousands of hectares of its iconic local Leard State Forest by the Whitehaven Coal company's aim, presided over by former National Party leader Mark Vaile OA, to gouge out a giant open-cut coal mine.

Thousands of locals and supporters, including farmers, church leaders, army veterans, athletes, entertainers, investors and environmentalists have been to the protest and more than 300 arrested trying to peacefully block the destruction of the forest and its rare wildlife.

The destruction, its environmental corruption and the failure of state and federal environmental responsibility, continues at Maules Creek.

The Gomeroi people are the Traditional Owners of the region which includes the Lead State Forest.  Whitehaven’s open-cut mining is inevitably leading to the desecration of Gomeroi cultural sites and the Lawlers Well, surrounded by artefacts, in the forest is the next to be destroyed.

But not if Gomeroi people who have been opposing the coal mine have their way.  Theirs is a spirited spiritual stand for a piece of living country facing needless destruction.

The Maules Creek and Gomeroi communities are an inspiration to the nation. 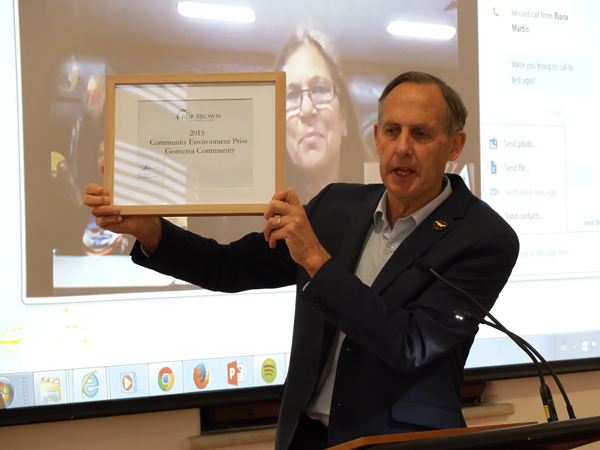 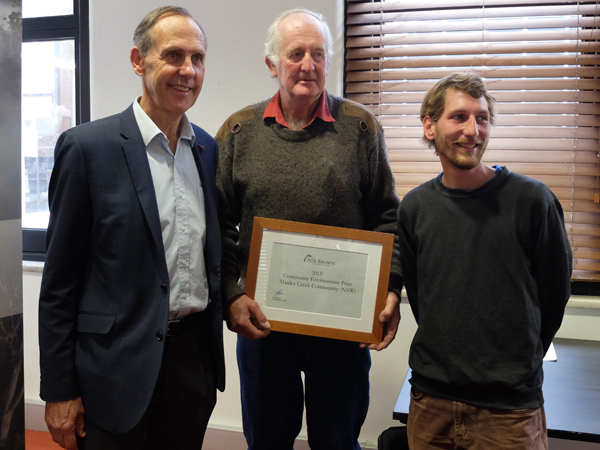