The 2014 Deni Greene Award was awarded to Alan Pears, of Brighton, Victoria.  This award, including $2000 prize money, is presented in honour of the late Deni Greene and recognizes an outstanding contribution by an environmentalist in their professional field of work.

“In addition to his outstanding ongoing professional and practical commitment to a more sustainable relationship between our human herd and this one life-giving planet, Alan was a great friend and fellow intellectual of Deni Greene's. I know that she would be delighted that Alan is the 2014 recipient of the award honouring her own life's work”, Bob Brown said.

For more than 35 years, Alan Pears, 63, has been an inexhaustible champion of energy efficiency in Australia.

Originally a school teacher in the 1970s, Alan made the most of an opportunity to advance the cause of energy efficiency when he was appointed the head of the Melbourne Energy Efficiency Centre, run in the early 1980s by the Gas and Fuel Corporation.  When the Victorian Government took over the Centre, Alan moved into working for the government on energy efficiency policy and programs.  Since then, Alan has advised governments and the private sector throughout Australia, using his unique combination of detailed technical knowledge and deep research coupled with a highly effective ability to explain technical matters clearly and simply.  Alan's enthusiasm for energy efficiency is contagious and he has inspired generations of university students, many of whom have also become energy efficiency champions.

His field of work, energy efficiency, was close to Deni Greene’s heart, as was his way of advancing the cause: through clear communication, provision of practical information, and the development of public policy based on solid foundations.

Whether through appliance energy labelling, building regulation or his many articles and publications, his work has touched people’s lives, empowering them to make better informed decisions that have direct benefits for the individual as well as raise the standard of energy efficiency overall.

Alan has been recognised over the years with numerous awards including a Centenary Medal in 2003 and a Member of the Order of Australia (AM) in 2009. 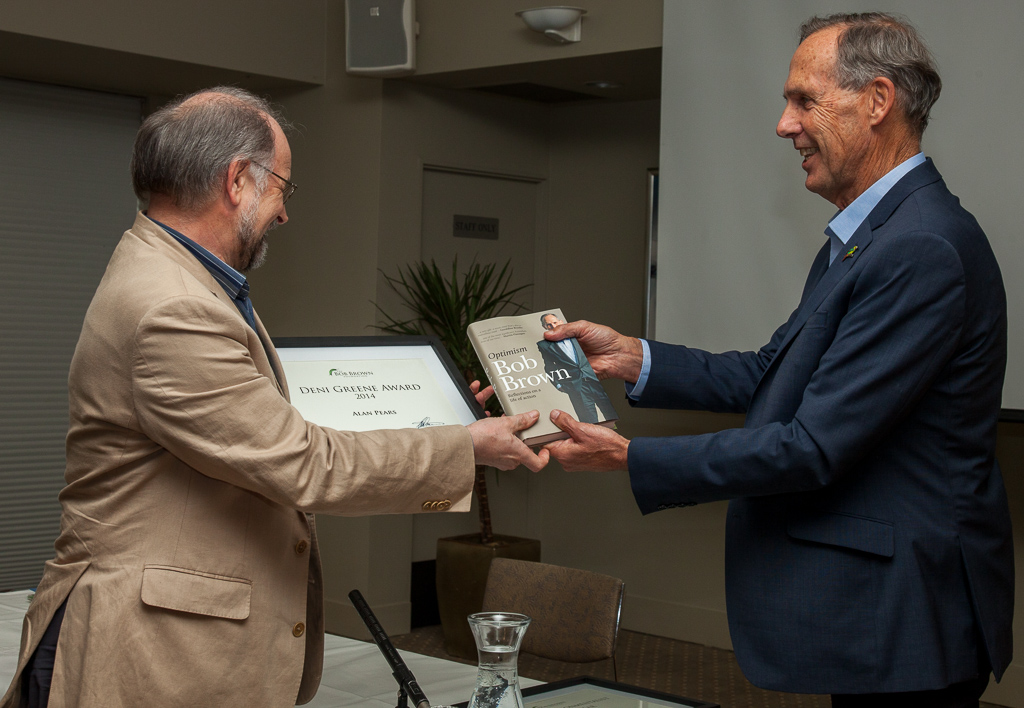 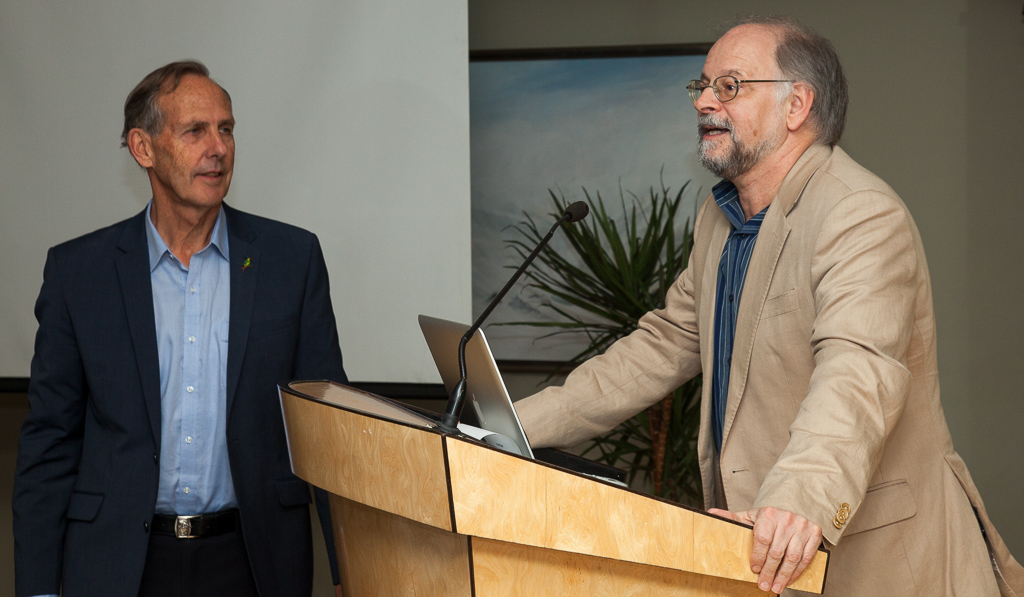