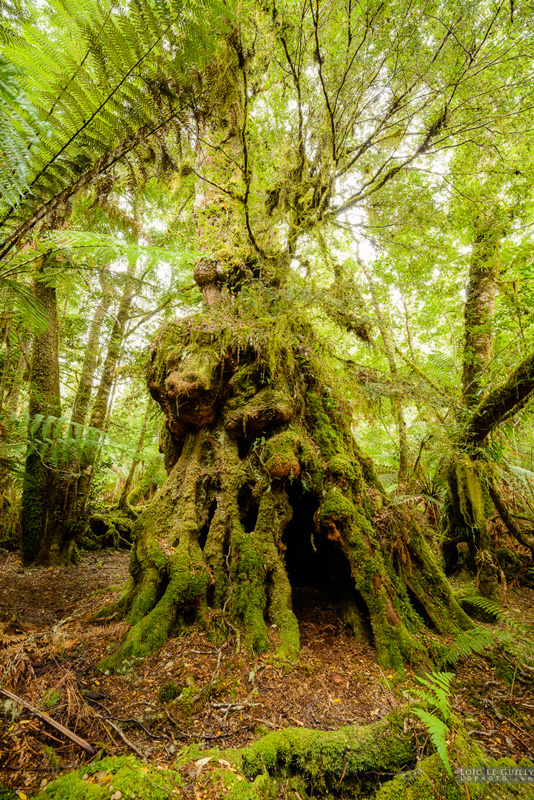 Here are ten reasons why so-called 'biomass' has no place in Australia's Renewable Energy Target.

1.  Including native forest burning in the RET will restrict the uptake of real renewables

Renewable energy targets can be more than met by wind, solar and other genuinely renewable energy sources.  If burning the lungs of our land is allowed to be classified as renewable, it would take credits and assistance from the real renewable energy industry, especially from new, large-scale solar thermal and solar PV plants.

The purpose of the Renewable Energy Target is to encourage the reduction of greenhouse gas emissions and create jobs in clean energy.  Burning native forest biomass for electricity generation is contrary to this purpose as it depletes forest carbon stocks.  Most estimates consider it to have a similar carbon intensity to burning coal.  Protecting Australia’s native forests would reduce emissions by tens of millions of tonnes of carbon per year.

Australia’s native forests contain around 13,067 million tonnes of carbon, close to 24 times our annual national emissions profile (535.9 Mt).  Leaving these forests standing contributes much more to the effort to tackle climate change than chopping them down and burning them.  The carbon they hold, if burned, will simply add to greenhouse emissions and undermine other renewable energy sources.  The Climate Commission’s 2011 report ‘The Critical Decade’ recognises the protection of native forests as a key climate change mitigation strategy.

4.  Including biomass in the RET would drive deforestation

Eastern Australia was recently highlighted as a global deforestation hotspot.  Using native forest wood as fuel for biomass power is extremely inefficient.  A lot of wood is needed to make a small amount of electricity.  Biomass power plants need an ongoing source of wood for fuel.  This would increase pressure on Australia’s remaining native forests and become a major new driver for deforestation.

5.  If biomass electricity is allowed in the RET, whole trees will be used to fuel the furnaces

The definition of ‘waste’ already used by the woodchip industry is any tree not suitable for saw-logging.  This ranges from 30–75 per cent of the total volume, and in some instances up to 90 per cent, of the wood removed from a logged forest.

6.  Burning forests for energy will mean increased subsidies for an industry that is already heavily subsidised by taxpayers

The logging industry in every state is unsustainably propped up by millions of taxpayer dollars every year.  There is no indication a native forest biomass industry would be able to stand on its own without government subsidies.

7.  It would be dangerous to human health

8.  The conservation values of Australia’s native forests are already under threat

Australian forests have been over-exploited for decades to meet unrealistic supply contracts.  We face a wildlife extinction crisis in many regions of Australia.  Loss of habitat from logging is a major cause.  Throughout the country logging degrades vast tracts for native forest, reducing water quality and quantity in catchments and lessening rain-making capacity.  The Australian Forest Products Association wants Australia to burn forest biomass, like Europe does, but most European forests are plantations, not natural forests.  There are different climates, water supplies and industry economics.

9.  It would have poor employment outcomes

The native forest biomass power industry would be a very small employer.  Australia has the capacity to power the whole energy sector with renewables like solar and wind.  The Renewable Energy Target has already generated more than 24,000 jobs in clean renewable energy industries and is forecast to generate tens of thousands more.

A May 2015 REACHtel poll in the federal seats of Eden Monaro and Corangamite found most voters would be less likely to buy electricity from a company that produced it from burning forests.